AB Science SA (NYSE Euronext – FR0010557264 – AB), a pharmaceutical company specialized in research, development and marketing of protein kinase inhibitors (PKIs), announces its decision not to pursue the reexamination procedure that the company initially requested for the marketing authorization application of masitinib in the treatment of amyotrophic lateral sclerosis (ALS).

AB Science determined that the reexamination procedure would not be the most appropriate format to address all the pending concerns raised by the Committee for Human Medicinal Products (CHMP). AB Science will discuss with EMA the pathway forward to seek marketing authorization for the use of masitinib in the treatment of ALS. 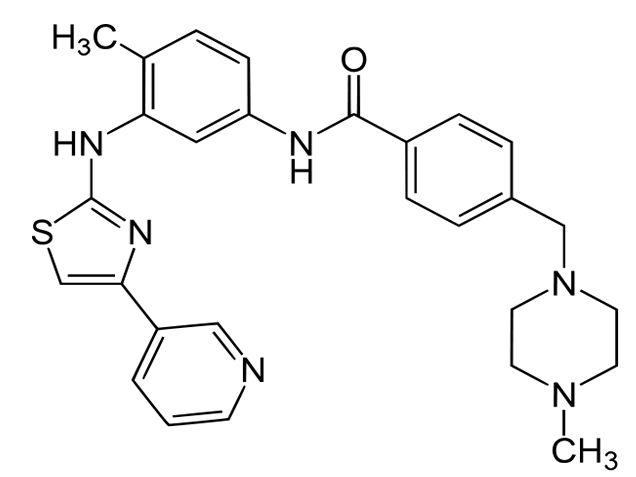 The marketing authorization application was filed in September 2016 based on the interim results from study AB10015. The final safety data were generated in February 2018 and could not be inspected during the evaluation. New data cannot be presented as part of a reexamination procedure.

AB Science is therefore evaluating the possibility to resubmit the application based on the final results from study AB10015. As part of the resubmission, AB Science intends to submit:

– New sensitivity analyses on the primary analysis of the ALSFRS-R score for patients who stopped the study prematurely, applying recommended methods as per EMA guidelines in order to corroborate the results based on the LOCF method (last observation carried forward).

– New preclinical data reinforcing the mechanisms of action of masitinib, which is an important consideration in the context of an application based on a single pivotal trial.

AB Science reaffirms its commitment to carry out the development of masitinib in ALS in order to provide a new treatment option to ALS patients.

Amyotrophic lateral sclerosis is a rare degenerative disorder that results in wasting and progressive paralysis of muscles. There are approximately 50,000 people with ALS in the European Union and in the US, with more than 16,000 new cases diagnosed each year in Europe and in the US. This disease has a fatal outcome for most patients within 5 years from diagnosis.

Masitinib is a new orally administered tyrosine kinase inhibitor that targets mast cells and macrophages, important cells for immunity, through inhibiting a limited number of kinases. Based on its unique mechanism of action, masitinib can be developed in a large number of conditions in oncology, in inflammatory diseases, and in certain diseases of the central nervous system. In oncology due to its immunotherapy effect, masitinib can have an effect on survival, alone or in combination with chemotherapy. Through its activity on mast cells and microglia and consequently the inhibition of the activation of the inflammatory process, masitinib can have an effect on the symptoms associated with some inflammatory and central nervous system diseases and the degeneration of these diseases.

Founded in 2001, AB Science is a pharmaceutical company specializing in the research, development and commercialization of protein kinase inhibitors (PKIs), a class of targeted proteins whose action are key in signaling pathways within cells.