People develop HIV-linked cognitive impairment due to infection that prompts AIDS to trigger nerve-damaging inflammation in the brain. This inflammation can lead to problems with learning, memory, decision-making and motor coordination.

Researchers said about 50 percent of people with HIV, who are taking antiretroviral drugs, are at risk of cognitive impairment. This led them to conduct a study to find a drug that can treat inflammation and reverse impairment.

The team analyzed the effects of the FDA-approved drugs paroxetine and the antifungal fluconazole. Both drugs have been considered promising due to earlier data released in 2014.
In the current study, researchers tested the drugs in 45 patients with HIV and cognitive impairment for 24 weeks. Participants received 20 milligrams of paroxetine each day, 100 milligrams twice a day of fluconazole, same doses of both paroxetine and fluconazole, or placebo drugs.

To measure and evaluate psychomotor and motor speed performance and decision-making of participants, the researchers used eight neuropsychological tests. Results of the tests, known as the NPZ8 score, were evaluated using a statistical test that compares HIV positive patient scores to HIV negative scores.

Researchers found paroxetine alone or in combination with fluconazole improved the NPZ8 scores of people by an average of 0.15. Those who did not take paroxetine had a -0.33 cognitive performance score.

At the start of the study and after the drug treatment, researchers assessed the reaction times of participants using the California Computerized Assessment Package (CalCAP) test. Participants were asked to complete tasks like pressing a button when they see a number on the screen.

Paroxetine-taking participants showed a 0.5 increase over the baseline measurement of test scores, while those not taking the drug showed no improvement.

“By reducing inflammation, we hoped to have the added benefit of improving cognition, and our results show that to be the case,” said Dr Ned Sacktor, study lead author and a professor of neurology at the Johns Hopkins University School of Medicine. 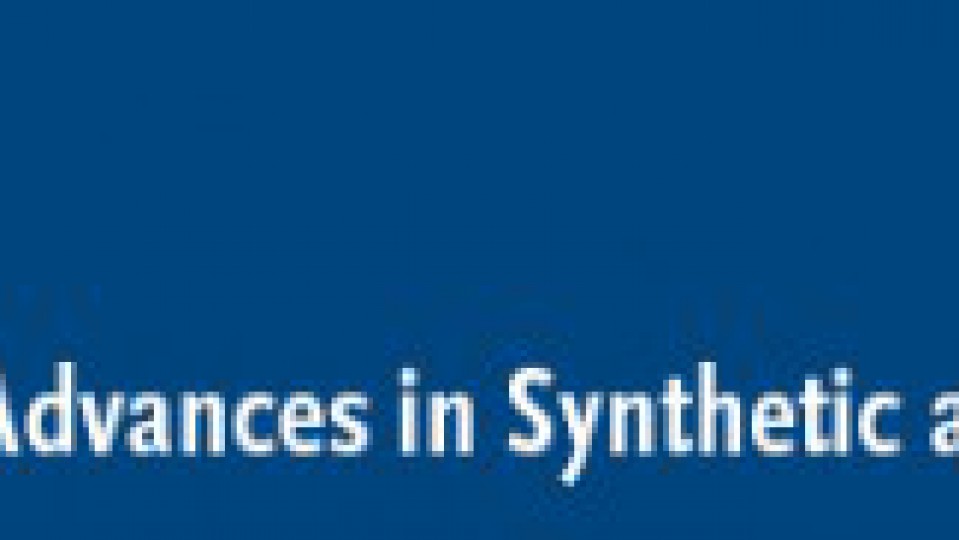 Sanofi puts Allegra plant in U.S. back up for sale