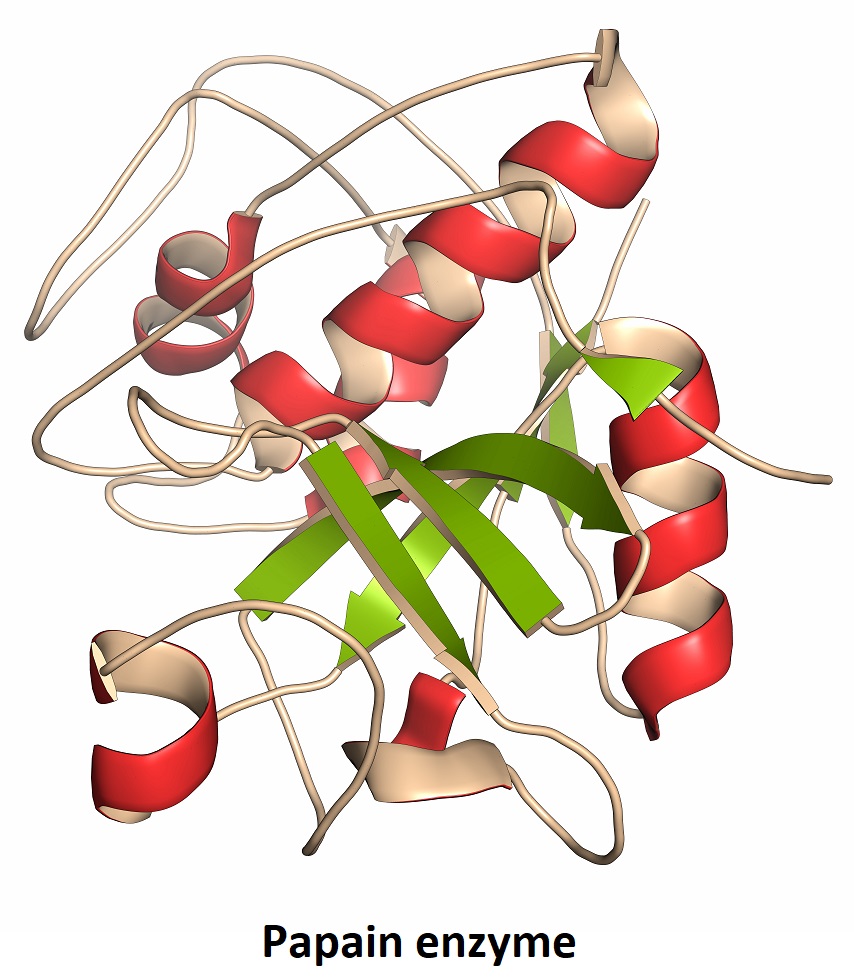 Inhibitors of proteases and related enzymes have versatile applications in medicine and other areas. They are used in the clinic for the treatment of cancer, hypertension, thrombosis, diabetes as well as viral and bacterial infections. Protease inhibitors typically mimic the peptide substrates of the target enzymes and feature specialized moieties that specifically interact with catalytic residues in the active centre. Cysteine proteases are traditionally targeted with activated electrophiles such as epoxides or vinyl sulfones. [2]