Celltrion to build plant in China

Celltrion to build plant in China

“We are in the final stage of signing a contract with the Chinese government. We will soon announce details of the plant,” Chairman Seo Jung-jin said during the annual J.P. Morgan Healthcare Conference in San Francisco on Wednesday (local time).

The company’s business roadmap centers on building a plant with a production capacity of 120,000 liters in China to boost capacity amid rising demand.

The planned factory will be the largest production facility in China, according to Celltrion.

The company said it will also launch a system to sell drugs like Remsima SC directly.

In November, the European Medicines Agency gave the green light to Celltrion’s application to sell Remsima SC, the subcutaneous (SC) version of Remsima, a biosimilar copy of Janssen Biotech, Inc.’s Remicade, for the treatment of autoimmune disease.

Celltrion also has recently finished registering patients for a phase-three clinical trial of its blockbuster biosimilar, Remsima, in China. The study began in October 2018.

“A direct-sales system in the global market will kick off next month in time for the launch of Remsima SC in Germany,” the chairman said.

Remsima, administered through intravascular injections, is used in the treatment of a number of diseases, from rheumatoid arthritis to Crohn’s disease, Celltrion said.

The SC version allows patients to inject it by themselves, unlike the intravenous formulation that requires patients to visit hospitals. 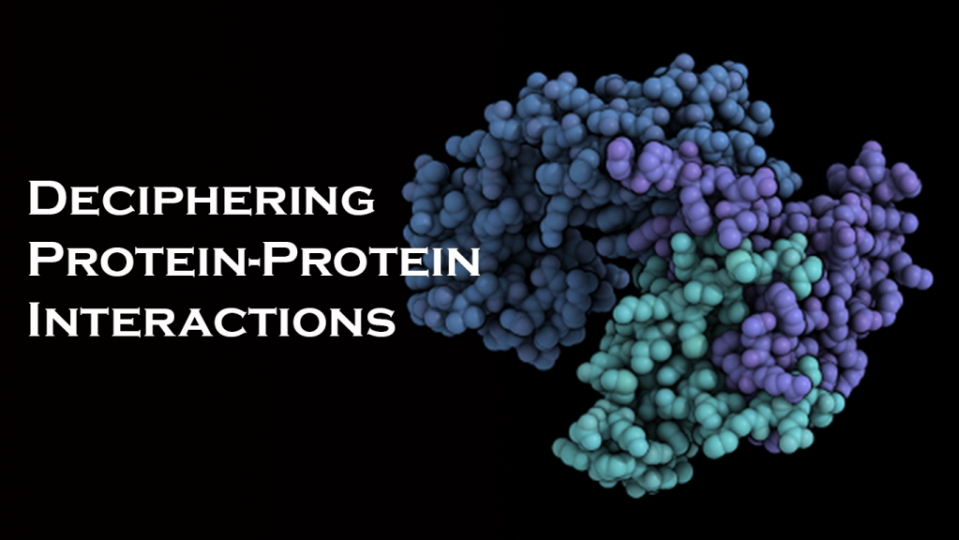 Is Deciphering Protein-Protein Interactions (PPIs) the Next Big Research Challenge?