One of the crucial logistical parts of the industry is the storage of drugs and libraries. Due to many active pharmaceutical ingredients (APIs) being insoluble in water, dimethyl sulfoxide became the standard industry solvent. While it has certain upsides (for example, it's minor toxicity: as opposed to diacetin and triacetin, exposure to which at just two percent results in more than half negative growth in NCI 60 cancer cells, in contrast with more than a fifth positive growth for DMSO at the same level of exposure; [2]), due to them being known and acknowledged, this piece will focus on the difficulties and ways of dealing with them.


Before a more detailed examination, let us start with a short list of dangers work through:

While degradation and oxygen threaten the stability of the DMSO compound, it's concentration is also of major interest -- and it is threatened by the last three. Water is of particular note due to DMSO's hygroscopicity. Although all of these might trade places depending on circumstance, in Christopher A. Lipinski's opinion, stated in his presentation on the issue, precipitate is the most significant one.

In the study conducted by Cheng et al. (Global Pharmaceutical Research and development, Abbott Laboratories), concentration of 644 compounds was measured after storage at 40 °C for 26 weeks was measured:


These were stored in dry or 5% water by volume DMSO under nitrogen or 20%O80%N. As differences for moisture are larger than between oxidation, 'wetness' turned out to be a more consequential factor. The depletion rate for 22 C line is slower that at high temperature by around twice as much, which is smaller than Arrhenius kinetics give - although they hold true for the 52 samples with new UV peaks. 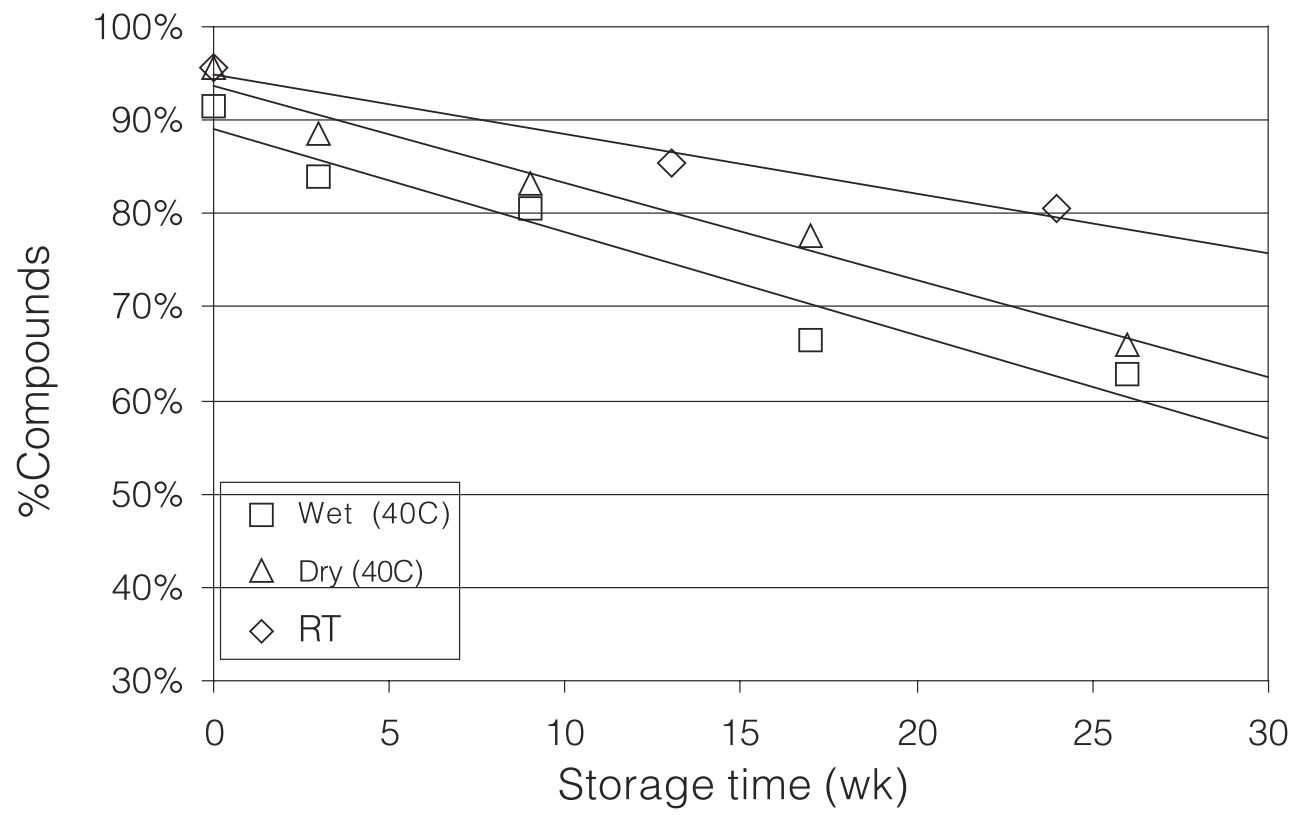 Figure 1. 80% left, percentage for weeks after the beginning.


The same inquiry checked for degradation by examining UV chromatograms of dry wet DMSO, with less than a 10% average rise in other peaks, not nearly enough to account for a 40% loss of main peak, suggesting that precipitation plays a key role. Altogether, stability-related aspects generally hold less importance than others.

To prevent deterioration and weight accumulation, API's are usually stored at 4 C in a non-humid environment. These frozen solutions are later thawed for access. In an article for Procter & Gamble Pharmaceuticals, [3], the damages associated with such cycles were observed by estimating the surviving drug for a set of 320 via high-performance liquid chromatography-mass spectrometry after every 5th (Fig. 2) and compared to control plates, separate sets of which were examined at the middle and the end of the experiment. The absence of new peaks in chromatograms shows that, like in the previously discussed case, destabilization was not an important factor. Precipitate was observed in many samples by the end. 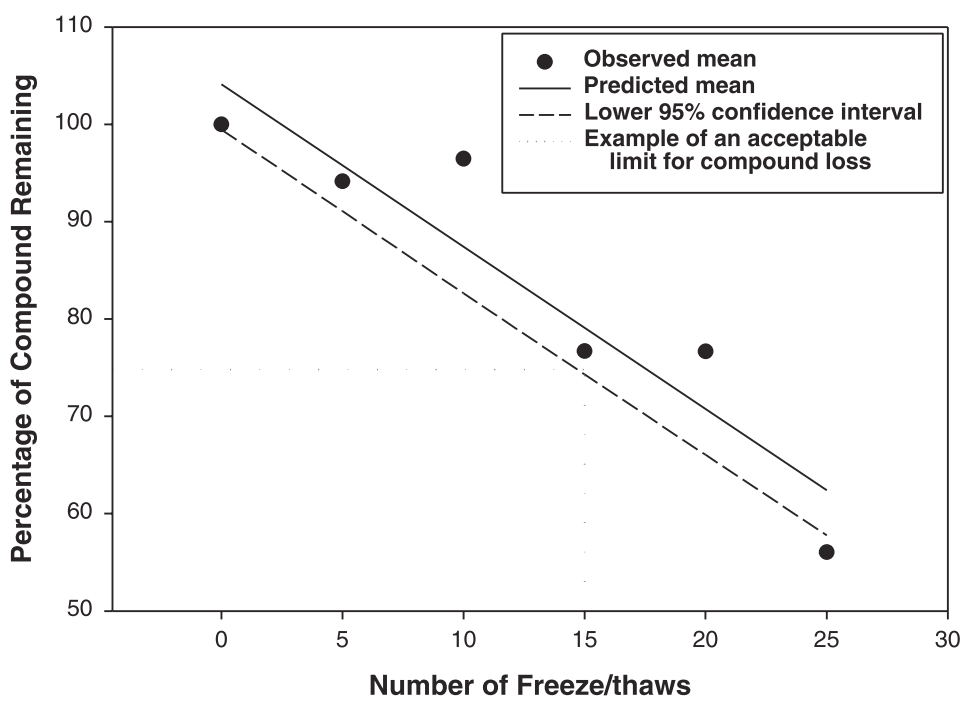 Figure 2. Remainder, % as a function of number of cycles.

The upper limit can be found from where the confidence interval crosses a predetermined threshold.

However, the Cheng and others also quantified the effect and had compared their findings, seeing a much lower deficiency. This they attribute to a tenfold difference in molarity: 2mM for Cheng and 20mM for Kozikowaski.

In the paper by Waybright, Britt, McCloud even 3% of contamination in an otherwise normal mixture is enough to depreciate solubility, the consequences of that are concerning, numerous methods of overcoming already exist: not using a liquid form at all and safekeeping in atmospheres with no moisture. As a demonstration how much gets absorbed, look no further than a graph from the same source: 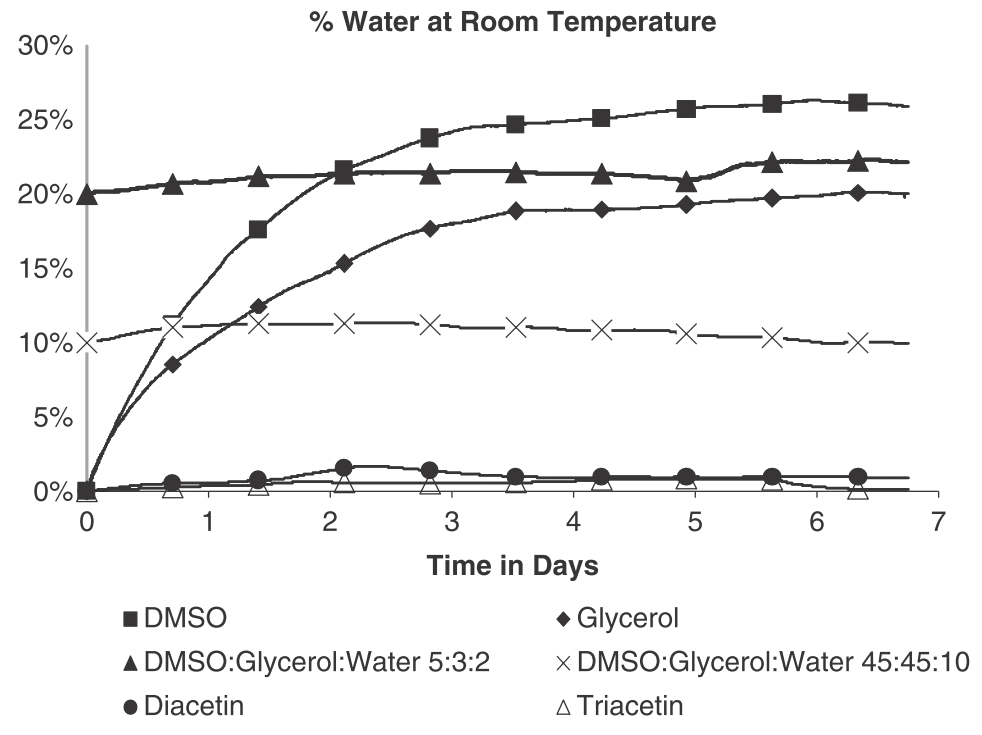 Figure 3. Percentage of water due to absorption for 10-20 mL volume in 50-mL Pyrex weighing dish for different solutions.

Notably, a combination of DMSO/glycerol/water (45/45/10) stays at about the same level while having a distinct advantage of not being as toxic as triacetin is. On top of that, adding even 1-3% glycerol extended the possible range at which damage did not occur. While the possible molarity of desired compounds are inferior for DGW, it stays at a constant volume and composition, which allows for better accuracy. Setting the temperature to 40 C decreases viscosity of this mixture to under 20 cP, allowing for less than 5% error rates when for a robotic pipette.

Even though dry storage is a possible answer, there is a compication - solubilizing - [2] tells that vacuum-dried compounds would not properly solubilize upon adding DMSO, with some of the drug resting at the bottom. Addition of a small amount of glycerine improved the situation, but not completely - 16 hours of agitation were required for a full resolubilization.

In the same publication precipitation rates for ten problematic entries were examined via HPLC, while mimicking the steps of creating test plates from master blocks, with the solutions with visible sediment ranging from 7mM to 0.01mM (only part of the table is shown here, with three at the bottom for comparison):


[1] also studied some aspects, demonstrating that visible residue was associated with a decrease in concentration: 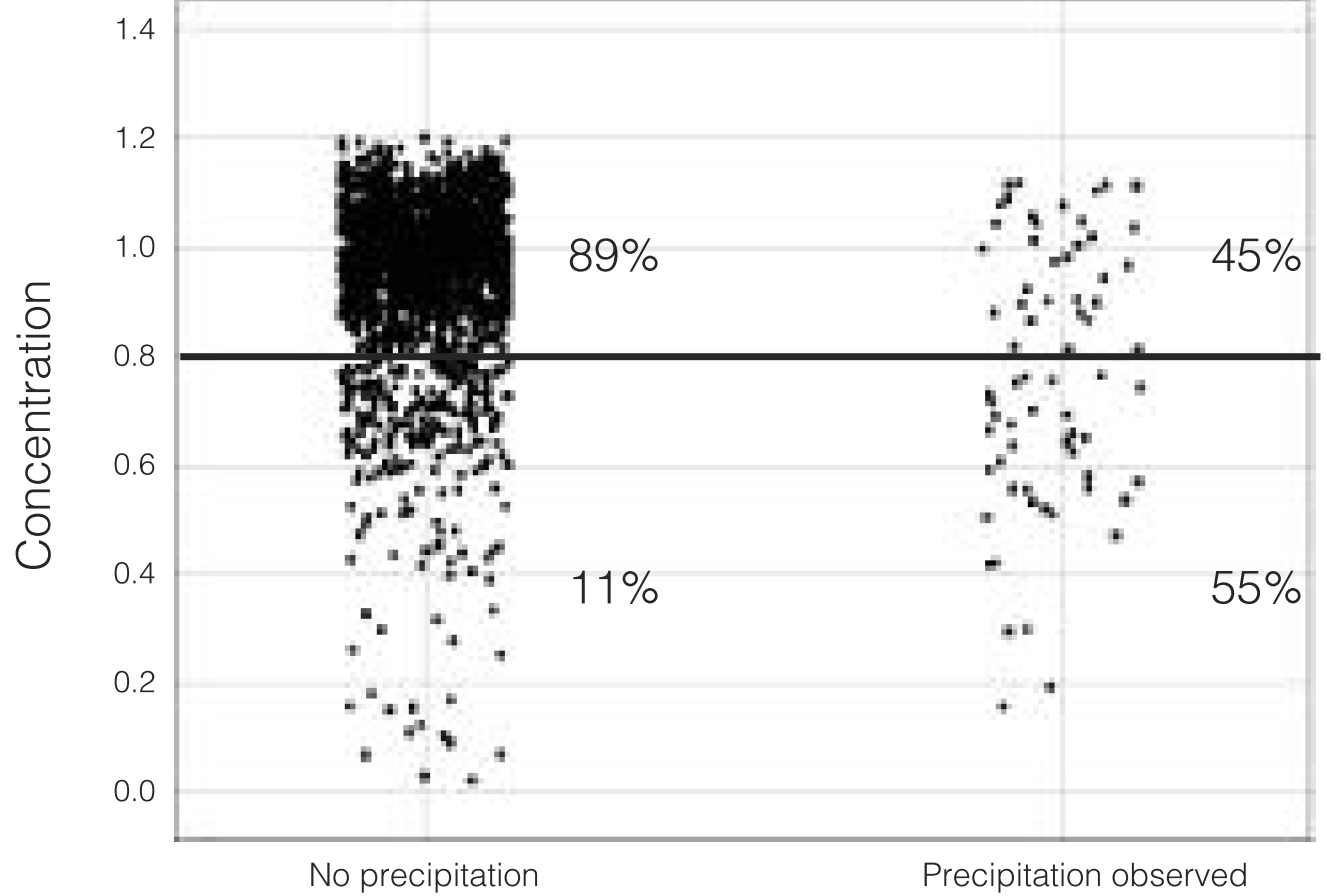 Concentration for melting (average between 10th and 11th) and observed precipitation. Percentages are in relation to a separatory line at 0.8. Combined with how often this came up as the main problem in previous sections, it is reasonable safe to say that insolubilization is amongst of the most influential obstacles for keeping componds in good condition. Due to a reduction being observable after just fourteen days ([2]), either resolubilization or working at a diminished concentration are needed, with dilution effect mitigated by adopting different mix combinations, for example, the aforementioned DGW.

The threats for the stability are present, but less notable than the reduction in accuracy due to weight gain and sediment formation. Limiting air exposure and the chance of crystallization while freezing and thawing, increasing the dilution or employing a modified solvent for holding in conjunction with resolubilization when needed might be worth considering. As one of the industry leaders, ChemDiv follows all proper precautions required to avoid decomposition of compounds and delivers quality DMSO solutions: for example, representative diversity libraries in both dry and frozen form.