Today we talk about new trends in drug discovery. What happened in the industry during past ten or fifteen years? Drug discovery has become more intelligent and personalized. Lots of new information human genome has appeared. We know exactly what genes are associated with some special diseases. So we could target not proteins and but influence more directly on a disease by targeting DNA and RNA.

Huge HTS campaigns have gone to the history because they have been substituted by computer programs that are used to model small molecule and interactions between them and proteins ect. Now Screenings are done in computers using computer programs.

Additionally stem cells and organized cultures appeared so we could retrieve stem cells from a patient, produce organoids of special disease in Petri dish and try the combination of different drugs for this particular patient. Consequently, the treatment will be more detailed and more targeted. 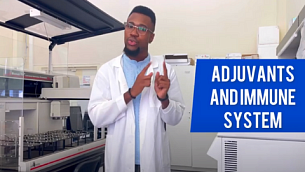 Adjuvants and immune system
Hi guys, here me again Jonathan Makassa. As you probably know I’m obsessed about biotechnology. Today I want to talk about adjuvants. If you’ve watched our previous than you will know that adj... 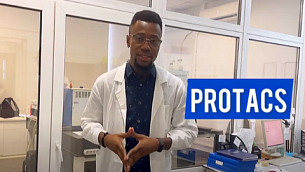 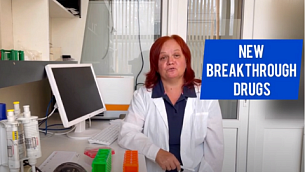 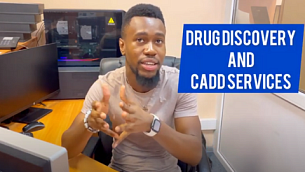