BALTIMORE, MD, USA I November 8, 2016 I Cerecor, Inc. (NASDAQ: CERC), a biopharmaceutical company developing innovative drugs that have the potential to make a difference in the lives of patients with neurological and psychiatric disorders, today announced the publication of the rational discovery of CERC-611 (LY3130481) that targets specific neural circuitries for the treatment of epilepsy.

The paper ‘Forebrain-selective AMPA-receptor antagonism guided by TARP ɣ-8 as a novel antiepileptic mechanism’was conducted by researchers at Eli Lilly and Company and published in the November online issue of Nature Medicine.

CERC-611 is a potent and selective transmembrane AMPA receptor regulatory proteins (“TARP”) γ-8-dependent α-amino-3-hydroxy-5-methyl-4-isoxazolepropionic acid (“AMPA”) receptor antagonist. TARPs are a fairly recently discovered family of proteins that have been found to associate with and modulate the activity of AMPA receptors.

AMPA receptor antagonists are known antiseizure agents, and their ability to down-modulate excitatory neurotransmission is key to their antiepileptic therapeutic potential. A non-selective AMPA antagonist approach is associated with undesired side effects like dizziness, ataxia and falling. CERC-611 was designed to specifically target forebrain TARP γ-8-dependent AMPA receptors involved in seizure generation.

“CERC-611 selectively blocks AMPA receptors associated with TARP ɣ-8, which are restricted to forebrain circuits involved in focal seizure generation,” said Dr. Michael Rogawski, Professor of Neurology and Pharmacology, University of California, Davis School of Medicine. “Targeting these receptors may lead to improved antiseizure efficacy, safety and tolerability, and make a significant impact on treatment outcomes. No prior epilepsy treatment targets a subset of brain receptors involved in seizure generation in a regionally-selective fashion.”

“We believe CERC-611 has the potential to provide a true advancement in epilepsy therapy,” said Uli Hacksell Ph.D., Cerecor’s CEO, President and Chairman. “We anticipate filing an investigational new drug application with the United States Food and Drug Administration and thereafter commence Phase 1 development of CERC-611 in 2017.”

CERC-611 is a potent and selective TARP γ-8-dependent AMPA receptor antagonist, which we plan to develop as an adjunctive therapy for the treatment of partial-onset seizures with or without secondarily generalized seizures in patients with epilepsy. TARP γ-8 is an auxiliary subunit of AMPA receptors that is expressed at high density in the hippocampus, a region of importance in partial epilepsies. The subunit is absent from most other parts of the brain, including the cerebellum, a brain region involved in motor function that may be responsible for the ataxia and falling associated with broad-spectrum AMPA receptor antagonists. CERC-611 has been observed to have positive preclinical activity in multiple models of epilepsy, neuropathic pain, and depression. 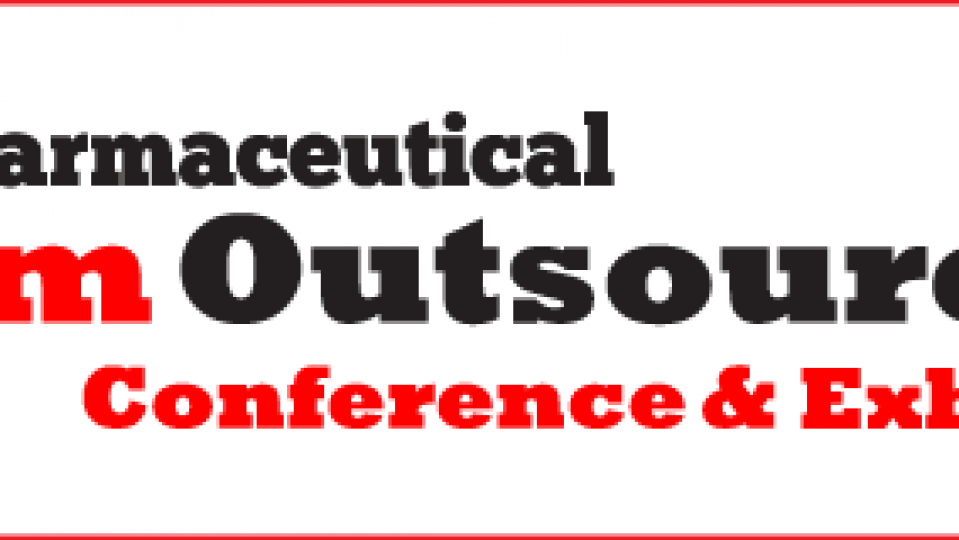