GlaxoSmithKline is recalling a “small” number of batches of its Bactroban antibiotic following a harsh rebuke from US regulators about contamination at a key plant. The move comes after the US Food and Drug Administration sent a stern warning letter late last month to the drug maker about a host of quality-control problems at the facility, which is located in Worthing in the United Kingdom.

The FDA issued its missive as a follow-up to a July 2015 inspection of the facility and found what it called “significant deviations” from good manufacturing practices, according to the June 30 letter, which was posted on the agency web site yesterday. The FDA, moreover, also noted that the drug maker provided an inadequate response, despite having halted production of the antibiotic and recalling product from wholesalers last year.

The letter is the latest attempt by the FDA to bolster the viability of the pharmaceutical supply chain amid a rash of quality-control gaffes. The agency has been attempting to crack down on manufacturers and ingredients suppliers — particularly in India and China — in response to various episodes that led to product recalls and import bans. Many of these efforts, however, have targeted smaller players.

Indeed, the latest letter to Glaxo comes at a difficult time for the management team, which is attempting to reorganize and revive operations amid shareholder pressure to break up the company. Andrew Witty, the chief executive for much of the past decade, is scheduled to leave next spring. His recent tenure has been marked by a bribery scandal and a gambit to swap key businesses — oncology and vaccines — with Novartis.

In its letter, the agency complained that Glaxo failed to have appropriate procedures in place to prevent cross-contamination from an area dedicated to penicillin manufacturing to other manufacturing areas. FDA inspectors found penicillin in other areas 69 times in 2012, 72 times in 2013, 30 times in 2014, and 16 times through July 2015.

The FDA noted Glaxo recalled lots of Bactroban from wholesalers last year because of potential contamination with foreign substances. These included green fibers consistent with scouring pads; red flakes consistent with paint in the manufacturing plant; and black particulates consistent with glass particles. Initially, however, the FDA wrote that Glaxo concluded these were “acceptable intrinsic” contaminates.

Meanwhile, the agency also pointed out that, from April 2014 to February 2015, Glaxo investigated at least 25 problems suggesting microbial contamination with its water system. But in 16 of those instances, the company concluded the root cause was sampling error but had no supporting evidence, according to the FDA. Moreover, the agency chastised the drug maker for failing to determine a root cause in the remaining nine investigations and not making a commitment to conduct a comprehensive investigation into the breaches.

The letter went on to note that Glaxo was urged to switch the facility to produce only penicillin or fully decontaminate the facility. This not the first time, by the way, this facility has been an issue. The FDA issued a warning letter to the drug maker in 2011 about contamination concerns at the same facility.

A Glaxo spokeswoman wrote us that the company “promptly responded to these concerns and started implementing a detailed program … to address and correct the matters raised. The site has been closed while this work is carried out on the facility.” The drug maker stopped making ingredients at the Worthing facility last July, following the FDA inspection, she added.

She maintained that Glaxo is “taking the warning letter extremely seriously and it is now being reviewed to determine if further action is necessary.” She added that a medical assessment did not identify any “significant risks to patients,” but that as a “precautionary measure, we voluntarily initiated a product recall promptly following the FDA inspection last year.” She could not provide the amount of Bactroban that was recalled, but said the latest recall involves about 20 batches from the US.

The company plans to respond to the FDA on or before July 25. 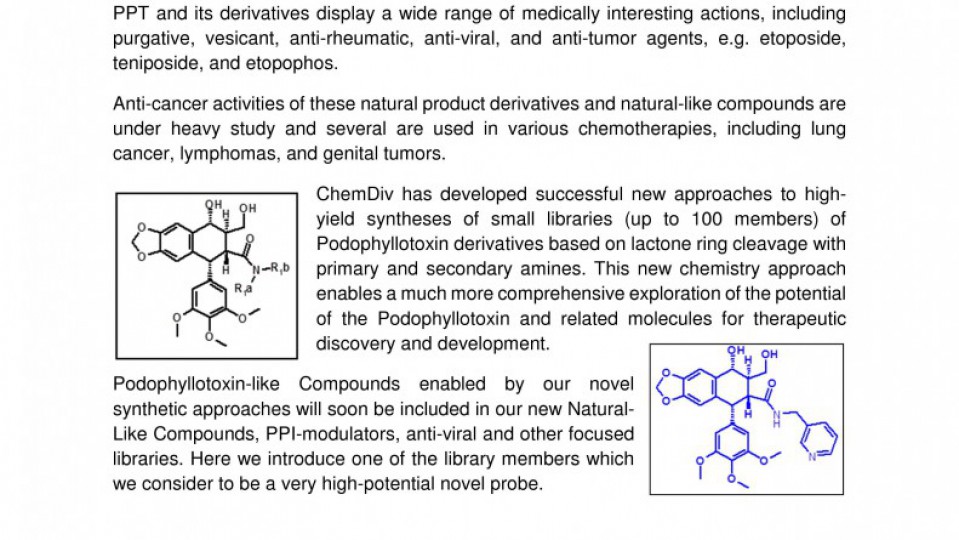