Gedeon Richter Plc announces that the Committee for Medicinal Products for Human Use (CHMP) of the European Medicines Agency (EMA) has adopted a positive opinion on the company’s application for cariprazine, a novel antipsychotic for the treatment of schizophrenia in adult patients. The marketing authorization application has been submitted to EMA in March 2016. Subject to approval by the European Commission, Richter is expected to receive in two months a marketing authorization for cariprazine valid for all European Union Member States.

Cariprazine was discovered by Richter scientists and is licensed to Allergan (earlier Forest / Actavis), in the U.S. and Canada. Following its FDA approval in September 2015, the product was launched in the U.S. in March 2016 under the trademark of VRAYLARTM for the treatment of both schizophrenia and bipolar mania. In August 2016 Richter and Recordati signed an exclusive license agreement to commercialize cariprazine in Western Europe, in Algeria, in Tunisia and in Turkey.

The European application for the treatment of schizophrenia includes results from three short-term, placebo and partly active controlled positive trials in over 1,800 patients and one long-term trial, using the change from baseline in the scale, assessing the severity of schizophrenia symptoms, i.e. the Positive and Negative Syndrome Scale (PANSS) total score and the time to relapse as primary efficacy endpoints, respectively. A clinical trial with positive results was also carried out in patients suffering from predominant negative symptoms of schizophrenia.

“We are very pleased with the CHMP positive opinion of cariprazine, which is considered as a significant milestone for Richter’s original research programme,” said Erik Bogsch, Managing Director of Gedeon Richter Plc. “Although there are various treatment options available for patients living with schizophrenia, medical needs persist, therefore we remain committed to offer an additional treatment option for patients suffering from this complex condition.” 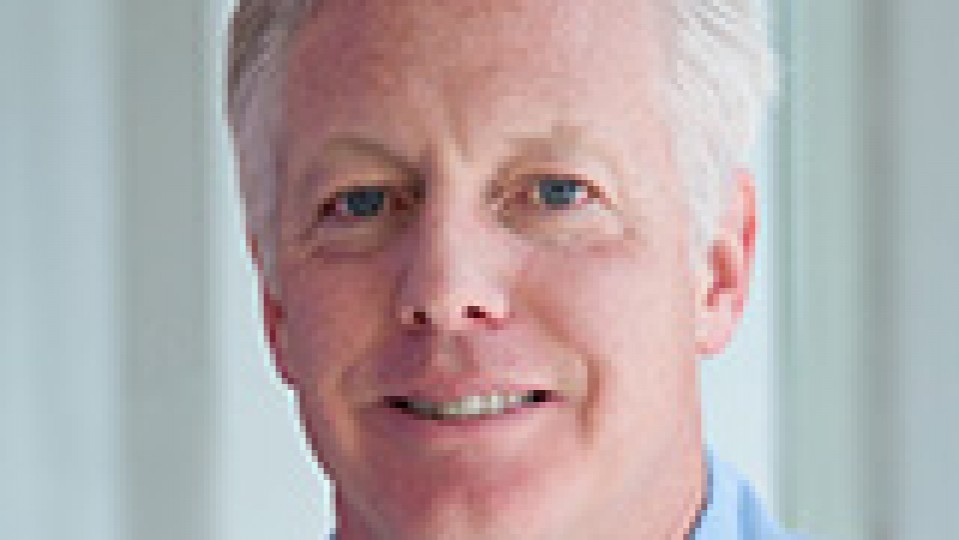