A new report containing the latest predictions for the global pharmaceutical market has found that global spending on medicines is set to exceed $1.5 trillion by 2023 – marking a 50% increase within seven years.

The report gives a brief overview of the pharmaceutical world trajectory up until 2023, with reports that biosimilar competition is also expected to be nearly three times larger than it is today, with the adoption and introduction of biosimilars in Europe expecting to continue at a faster pace than in the US until later in the decade.

So much so that by 2023, eighteen of the current top twenty branded drugs will be facing competition from generics or biosimilars. The dynamics in the next five years will be driven by molecules that already have or will soon have competition, with the introduction of new competitors and further market penetration of existing biosimilars.

Further to these findings, the report data shows that over the next five years, life sciences companies intend to continue to develop and invest in artificial intelligence, machine learning and deep learning programmes leading to breakthroughs impacting the discovery and development of medicines.

In keeping with the newly released NHS long-term plan to revolutionise healthcare by digitalising certain offerings, mobile apps are being increasingly submitted to health departments for clearance or approval. These prescription digital therapeutics (DTx) are a new emerging treatment modality with indications and disease-specific treatment effectiveness claims in their prescribing labels. 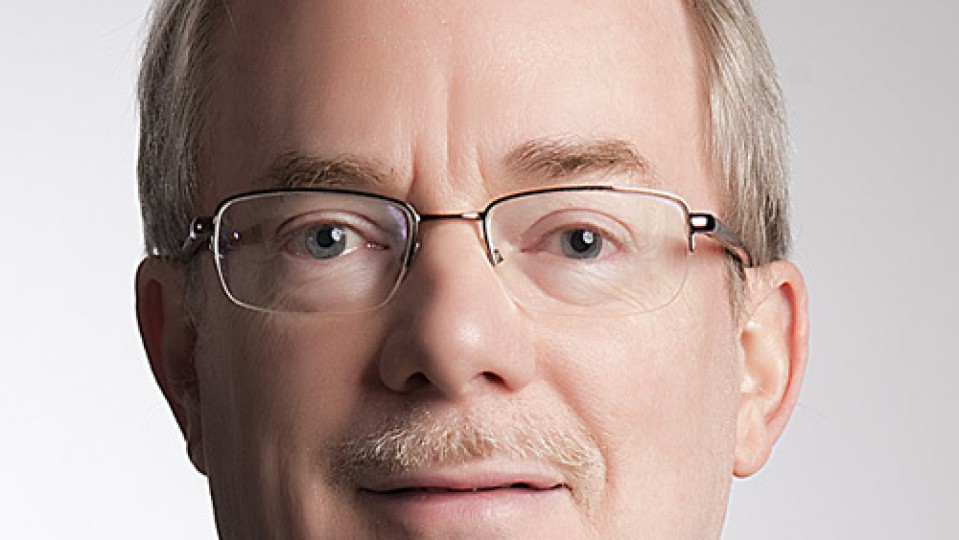