Heterocyclic compounds play a significant role in various biological processes of human body and many of them are in clinical use because of their diverse, chemical and biological properties. However, indole is one of the most promising pharmacologically active molecules. Indole is an aromatic heterocyclic organic compound, which has a bicyclic structure – comprising of a benzene ring fused with a pyrrole ring. Due to its chemical reactivity, indole has been willingly modified to obtain a variety of new lead molecules, which has been successfully utilized to obtained novel drug candidates for the treatment of different pharmacological diseases.

Indole-based compounds have medicinal and pharmacological importance in improving human life. These indole derivatives attracted the researcher’s attention because of their diversity. Their biological significance includes anti-inflammatory, antifungal, anti-Alzheimer’s, anti-Parkinson’s, and anticancer potential. Most of all indole derivatives bind to multiple receptors with high affinity, thus expedite the research on the development of novel biologically active compounds through the various approaches. Indole alkaloids such as tryptamine, alstonine, reserpine, ergotamine, and vincristine are well known for the neurotransmitter, antipsychotic, lowering blood pressure, migraine and cancer chemotherapy, respectively. Some of the important pharmaceutical containing indole moiety are indomethacin, ondansetron, sumatriptan. [1] 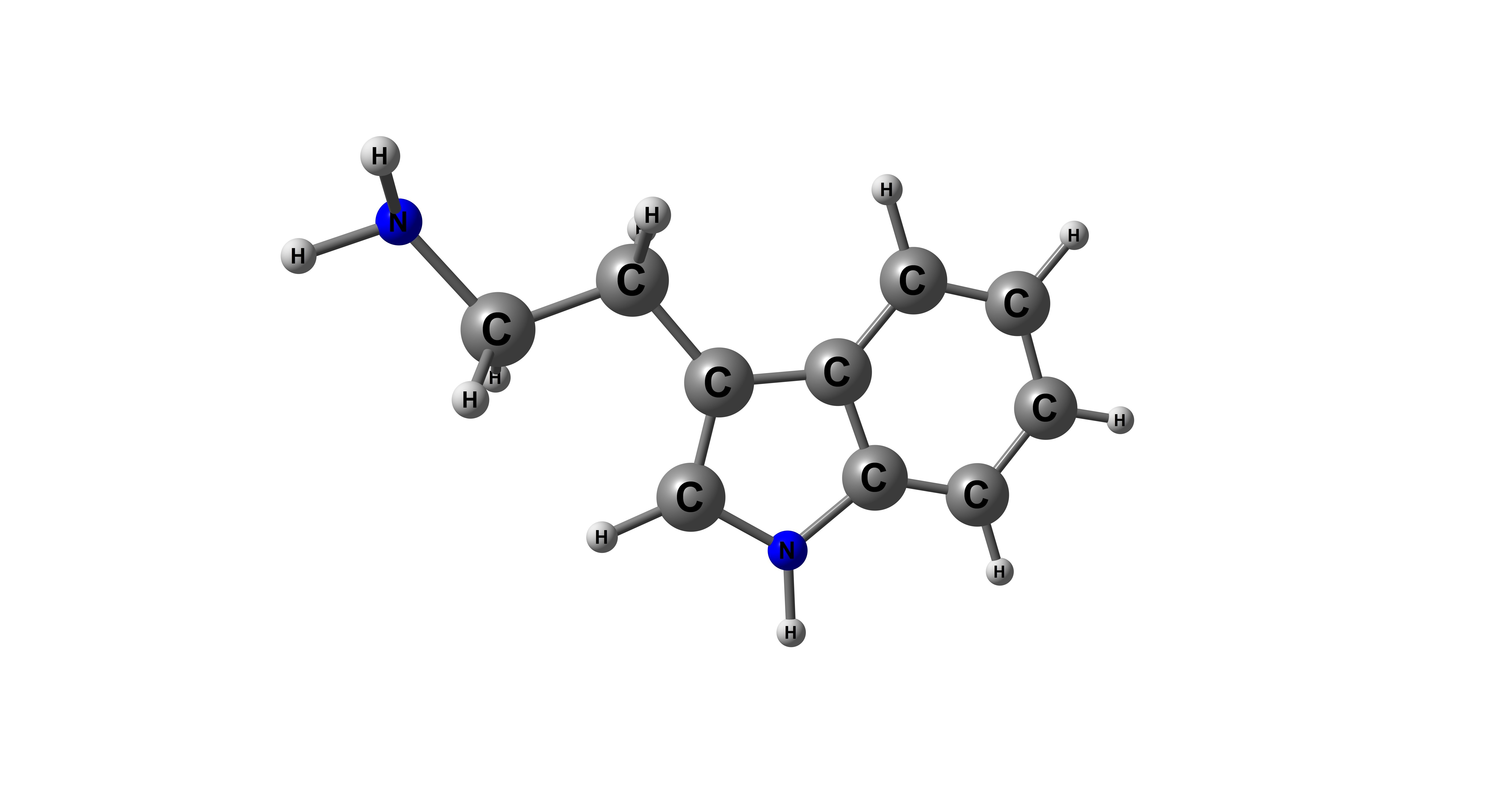