The company said Daratumumab was approved under an accelerated assessment for multiple myeloma.

Daratumumab is the first CD38-directed monoclonal antibody (mAb) approved in Europe. It works by binding to CD38, a signalling molecule highly expressed on the surface of multiple myeloma cells regardless of stage of disease. In doing so, daratumumab triggers the patient’s own immune system to attack the cancer cells, resulting in rapid tumour cell death through multiple immune-mediated mechanisms of action and through immunomodulatory effects, in addition to direct tumour cell death via apoptosis (programmed cell death).

Jane Griffiths, chairman, Janssen Europe, Middle East and Africa said: “We are delighted that daratumumab has been approved in Europe and will continue to study its potential across the treatment continuum in multiple myeloma and other tumour types.”

The marketing authorisation approval follows a positive opinion from the European Committee for Medicinal Products for Human Use (CHMP) of the European Medicines Agency (EMA) issued on 01 April 2016. This approval allows for the marketing of daratumumab in all 28 member states and the three European Economic Area countries of the European Union.

Janssen has exclusive worldwide rights to the development, manufacturing and commercialisation of daratumumab. Janssen licensed daratumumab from Genmab A/S in August 2012.

Multiple myeloma is an incurable blood cancer that starts in the bone marrow and is characterised by an excessive proliferation of plasma cells. It is the second most common form of blood cancer, with around 39,000 new cases worldwide in 2012. The disease most commonly affects people over the age of 65 and is more common in men than in women. 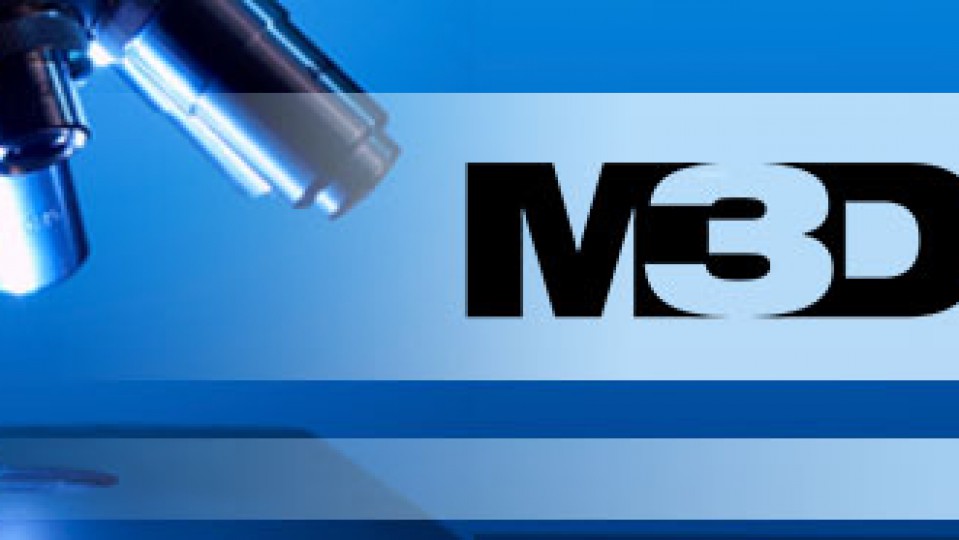