Mesoblast Ltd on Monday said its experimental stem-cell treatment led to significant improvements of symptoms and disease activity in patients whose rheumatoid arthritis had stopped being helped by widely used biotech medicines, according to data from a mid-stage trial.

Among patients previously treated with at least one biologic drug, the common measure of 20 percent relief of signs and symptoms of the arthritis, known as ACR20, was achieved by 55 percent of those who received an infusion of 2 million cells per kilogram of weight. That compared with 33 percent in the placebo group who achieved ACR20.

The higher bar of ACR70, or 70 percent improvement, was achieved by 36 percent after one infusion of the Mesoblast treatment, compared with no patients in the placebo group who reported such an improvement.

The cell treatment also led to improvements in measures of physical function and overall disease activity versus placebo, the company said.

“The safety and efficacy results of this study are very encouraging and suggest that Mesoblast’s cell therapy has the potential to fill the major unmet medical need” for patients who cannot take biologic treatments, Dr. Allan Gibofsky, rheumatologist at Hospital for Special Surgery in New York, said in a statement.

Rheumatoid arthritis is a chronic, often painful autoimmune disease affecting about 1 percent of the global population. It causes inflammation and potentially destruction of multiple joints.

Mesoblast, which is 14.6-percent owned by Teva Pharmaceutical Industries, said it plans to line up a partner to help it move the treatment into larger Phase III trials.

About one third of patients either do not respond sufficiently or cannot tolerate popular biologic treatments for rheumatoid arthritis, such as AbbVie’s Humira, the world’s top-selling prescription medicine, creating a need for new therapy options.

To be competitive with current medicines, new treatments must address both pain and disease progression. 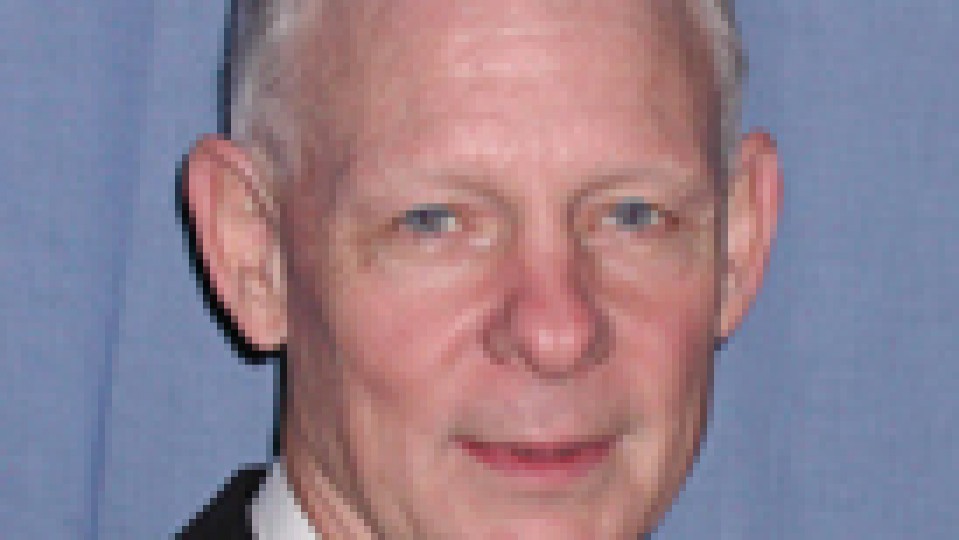