Novartis and Verily have helped Medicxi raise $300 million (€268 million) to invest in late-stage drug developers. The fund sees Medicxi move beyond its original focus on early-stage biotechs to give European companies with drugs in phase 2 and beyond an alternative to selling up or partnering.

Medicxi, in its current iteration and as part of Index Ventures, made its name with an asset-centric investment strategy designed to hustle drugs to midphase data on a budget. But it has found that the partnering and M&A exit options available to companies at this stage of R&D are “premature and generally suboptimal,” prompting it to consider how it can provide biotechs with a better way to get drugs through late-phase trials.

The result is a $300 million growth fund, dubbed MG1, that will invest $10 million to $30 million in each of its portfolio companies. The scope of the new fund starts where that of Medicxi’s first fund ends. Whereas the first fund helps biotechs get into and through early-phase trials, the new vehicle will back companies that have one or more drugs in phase 2 and beyond.

“This is an extension of our asset-centric approach but with a later-stage investment focus,” Francesco De Rubertis, a co-founder of Medicxi, said. “The companies we invest in through MG1 must have truly innovative or best-in-class therapeutic molecules with the potential to address unmet need. If we are to invest, we must believe that the molecules have to have the potential to become a licensed pharmaceutical drug.”

Novartis, Alphabet’s Verily—the firm formerly known as Google Life Sciences—and the European Investment Fund (EIF) are the cornerstone investors in the fund. The presence of EIF, the European Union’s investment bank, ensures that Medicxi will spend most of the money in Europe.

Medicxi also pulled in cash from “most” of the institutional investors that backed its first fund. The Anglo-Swiss VC shop raised €210 million from GlaxoSmithKline, Johnson & Johnson and others for that first fund last year.

While Medicxi’s first fund and those of other VC shops mean Europe now has a healthy early-stage investment scene, the options available to biotechs dwindle as they move assets toward market. Biotechs with late-phase assets can turn to multiple public and private investors in the U.S. for cash. But the pool of European financiers with the inclination and financial muscle to fund biotechs through late-phase trials is considerably smaller, a fact that contributes to the dearth of local startups that have grown into established players like Amgen and Biogen did across the pond.

De Ru­ber­tis thinks the funding gap is the product of a historic lack of European success stories.

“The biotech industry is a new, maturing sector. Only now, with examples like Genmab and Actelion can investors see there can be returns. With these examples we expect to see a new period of growth in the sector, as driven management teams look to develop their companies to the next level,” he said.

Responsibility for choosing how to invest the new fund will fall on a dedicated growth fund team headed up by Giuseppe Zocco, a co-founder of Index Ventures. Zocco took on a similar role when Index Ventures set up its first growth fund in 2007. That €400 million fund invested across the tech and life science sectors, reflecting the broader focus Index Ventures had before Medicxi went solo.

The split venture-growth fund model is new for European life sciences. De Rubertis sees Zocco’s experience with growth-stage companies as a useful asset. And Zocco can lean on a scientific advisory board. Verily has two people on the board. Novartis is represented, too. 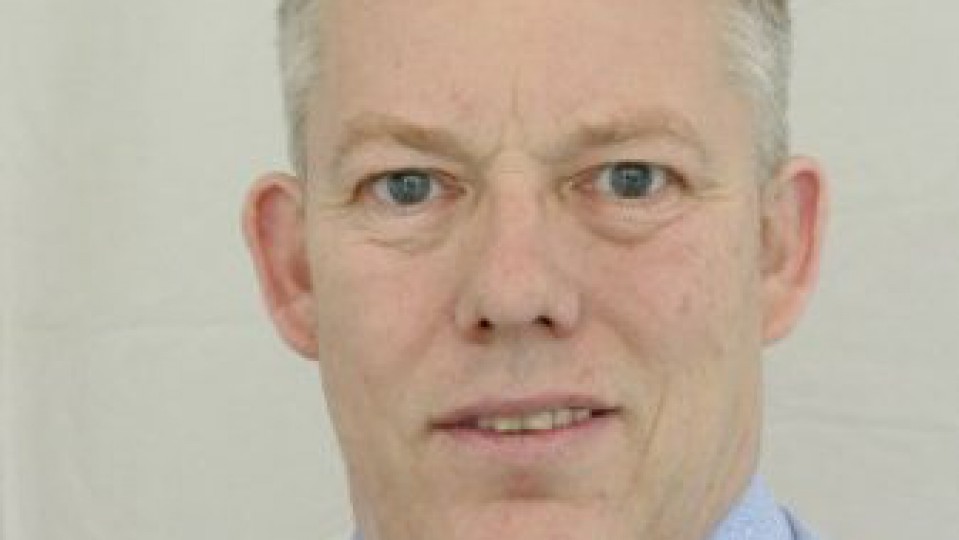