June 2 (UPI) — Researchers at the University of Edinburgh found a nutrient in olive oil has the potential to help prevent cancer-causing genes from working in cells.

Oleic acid is the primary ingredient in olive oil and is one of a group of nutrients known as fatty acids.

For the new study, researchers analyzed the effects of oleic acid on the cell molecule known as miR-7, which is found in the brain and has been known to suppress tumor formation.

In tests on human cell extracts and in living cells in a laboratory researchers found that oleic acid prevents the cell protein known as MSI2 from halting production of miR-7.

Oleic acid supports the production of miR-7, which prevents tumors from forming.

The findings suggest possible targets for therapy based on the oil to prevent brain cancer from occurring.

“While we cannot yet say that olive oil in the diet helps prevent brain cancer, our findings do suggest that oleic acid can support the production of tumor-suppressing molecules in cells grown in the lab,” Dr. Gracjan Michlewski, said in a press release. “Further studies could help determine the role that olive oil might have in brain health.”

The study was published in the Journal of Molecular Biology. 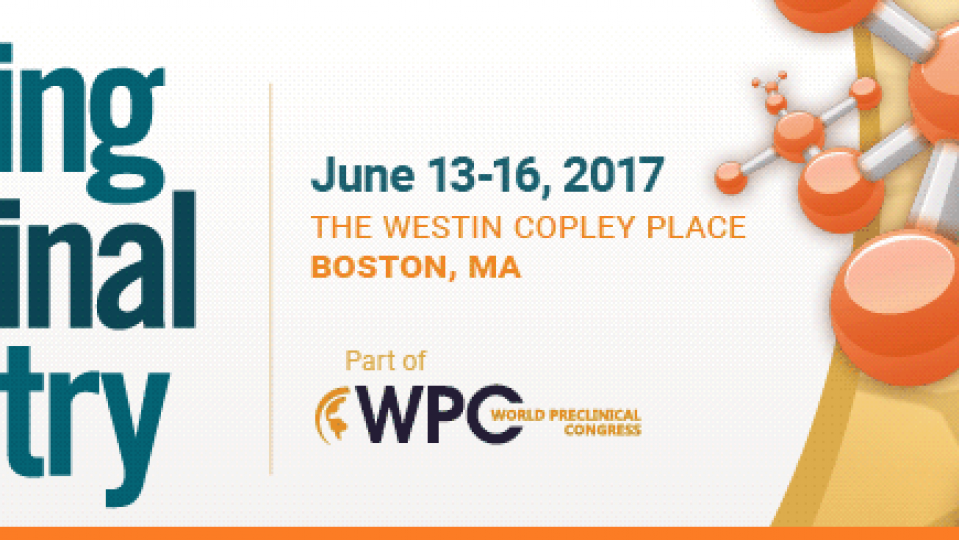