In a first of its kind study in female rats, researchers examined the effects of the illegal drug – an animal tranquilizer turned into a popular club drug – in the rodents. 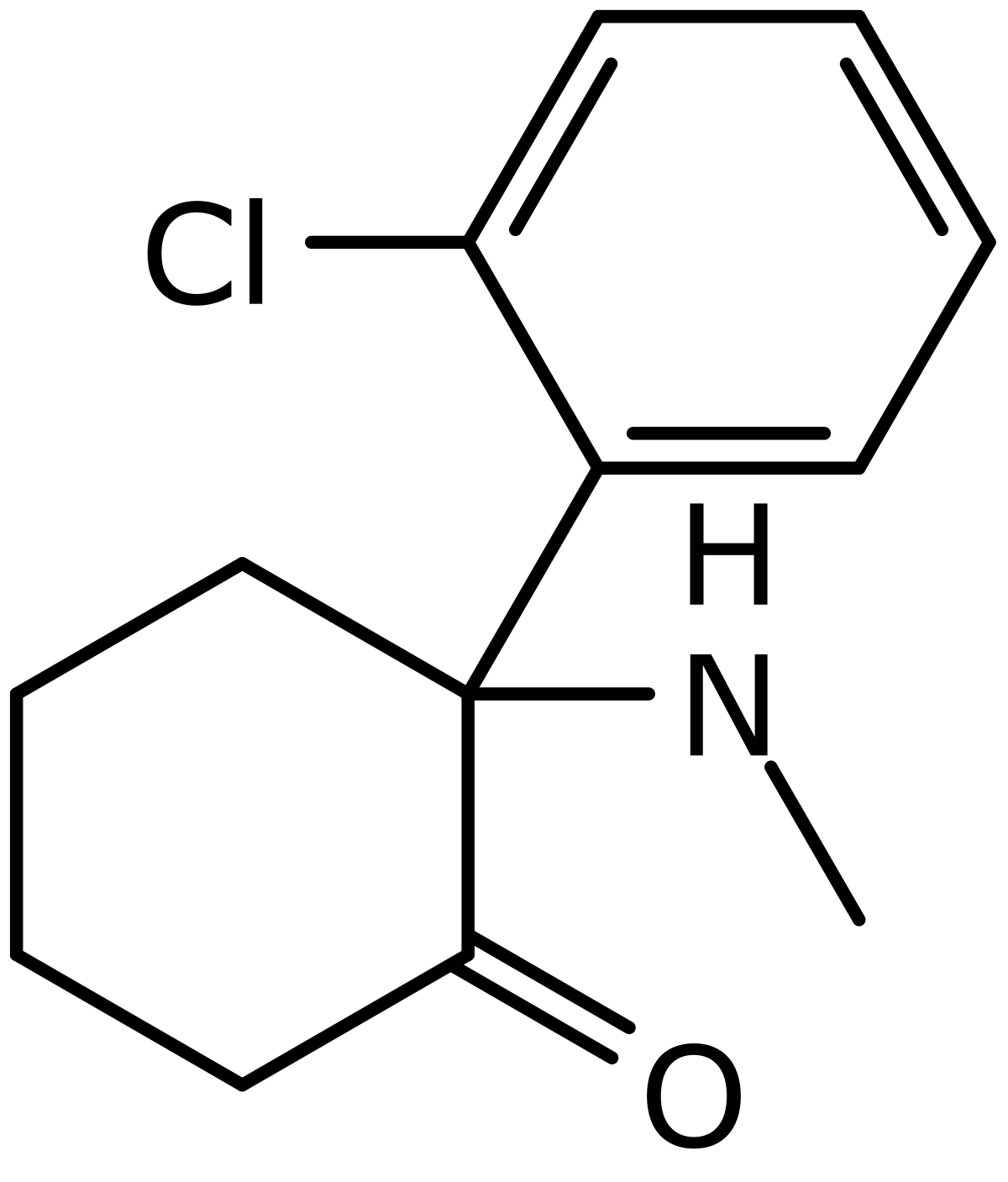 They found low-doses of ketamine given a week prior to a stressful event helped them become more resilient to future adverse events as it does in male rats.

The study, conducted by researchers at the University of Colorado Boulder, is the first to examine the effect of ketamine on female rats, and builds upon previous research that have found the drug is a promising treatment for depression.

‘This is the first study of its kind to assess the preventative effects of ketamine on a future adverse event in females,’ researcher Dr Samuel Dolzani, of the University of Colorado Boulder, told Daily Mail Online.

‘This is of importance given the increased interest in in preventative medicine,’ he added.

For the study, researchers at the University of Colorado Boulder and the Massachusetts Institute of Technology gave female rats 10 milligrams of ketamine a week prior to them receiving an electric shock to their tail – an experience that should have made them less explorative next day when placed in a new cage.

They found that the ketamine-treated female rats were just as sociable as the control group females that did not suffer the tail shock stress.

Drugs available to treat depression, which can affect one in six Americans in their lifetime, can take weeks or even months to start working, the current found ketamine’s protective effect took just a week to kick in.

Researchers also used fluorescent proteins to show how neurons in the pre-frontal cortex were activated by low-dose ketamine.

The study revealed the drug combats stress-induced anxiety-like behavior, like depression and PTSD, by triggering neurons in the pre-frontal cortex, an area of the brain that helps regulate emotional and behavioral functioning.

A major component of depression is an impairment in neural plasticity – the ability of the brain to change and adapt in response to experience, Dr Dolzani said.

He said ketamine prevents stress-induced impairments in neural plasticity, and it also produces brain changes that may protect against the effects of future stress or trauma.

The research published in eNeuro addresses a critical gap in understanding and developing treatments for stress-related disorders.

Approximately 12 million women in the United States experience clinical depression each year, according to Mental Health America. And they are twice as likely to be diagnosed with the condition than men.

‘This is alarming given that stress-related disorders affect females at nearly twice the rate of males.’

Dr Dolzani said stress-related psychiatric disorders, such as depression and post-traumatic stress disorder (PTSD), affect females at nearly twice the rate of males and are among the leading causes of disability worldwide.

‘A first of its kind study in female rats finds that a single, low dose of ketamine promotes resilience to future adverse events as it does in male rats,’ Dr Dolzani said.

This follows a study published last year that found ketamine was twice as effective as standard drugs at treating depression.

Research conducted by scientists at Oxford University last year found that 42 percent of people with depression treated with ketamine experienced significant short-term improvement – compared to two in ten for traditional anti-depressants such as prozac.

Another 2017 study conducted by research team at the University of New South Wales found low doses of the party drug cured 50 percent of people over the age of 60 from depression.

Furthermore, research conducted by scientists at the University of Maryland School of Medicine and the National Institutes of Health in 2016 found that ketamine can lift depression within hours, even minutes – much faster than the most commonly-used antidepressant drugs available.

Researchers are also testing whether ketamine could be a cure for alcoholism.

Early trials found it cut relapse rates by more than 50 per cent among heavy boozers.