A study has shown that a ‘smart drug’ that delivers a toxic payload directly to tumour cells could be a possible treatment for breast cancer.

A “smart drug” has shown promise for women with metastatic triple-negative breast cancer, based on data from a clinical trial at NewYork-Presbyterian/Columbia’s Herbert Irving Comprehensive Cancer Center and other centres.

“I think this drug has the potential to change practice, because the data looks so compelling, even with the relatively small number of patients in the trial,” said Dr Kevin Kalinsky, Assistant Professor of Medicine at Columbia University Vagelos College of Physicians and Surgeons, an oncologist at NewYork-Presbyterian/Columbia University Irving Medical Center, and the paper’s senior author.

The drug, sacituzumab govitecan, is part of an emerging class of “smart drugs” designed to deliver a toxic payload directly to tumor cells. The drug is a fusion of an antibody that recognizes a protein expressed by breast cancer cells known as trop2 and the metabolite of an established chemotherapy drug (irinotecan), SN-38. The antibody delivers SN-38 directly to the cancer cell.

Prof Kalinsky stated that “with this smart drug, we can deliver a much higher dose of the payload since we’re sending it directly to the cancer cells.”

The trial tested the drug in 108 women with metastatic triple-negative breast cancer who had already been through two or more previous treatment regimens.

By the time a patient has started her third or fourth treatment regimen, the chance of a response is low. Sacituzumab govitecan, however, produced a better response rate in pre-treated patients than what has been historically seen with other standard therapies.

Overall, 33 percent of patients responded to the drug; the median duration of response was 7.7 months; and median overall survival was 13 months. [Note: The trial only tested sacituzumab govitecan; a randomized Phase II/III clinical trial comparing sacituzumab govitecan to other drugs is ongoing].

“We saw significant tumor shrinkage with the drug, and it took longer for the cancer to progress compared to other drugs commonly used to treat metastatic triple-negative breast cancer,” Prof Kalinsky said. Nine long-term responders remained free of disease progression for over a year.

“Having smaller tumors can be incredibly meaningful to a patient’s quality of life,” Prof Kalinsky added. “When tumors shrink, patients are more likely to experience improvement in symptoms, like pain.”

The main side effects seen in the trial were hair loss, diarrhea, and fatigue, but only 3 percent of patients had to stop taking the drug due to adverse events.

“Importantly, the drug did not cause neuropathy, the numbness and tingling that can be quite painful and limiting for patients,” Prof Kalinsky said. “Neuropathy can make it difficult to dress oneself, or even walk. It is promising to have an active treatment that does not have neuropathy as a side effect.”

The drug is also being tested in other types of breast cancer, bladder cancer, and prostate cancer.

“We are excited to have participated in the early development of this novel drug, which we hope will change the treatment paradigm for patients with metastatic triple-negative breast cancer,” said Dr Gary Schwartz, Chief of hematology/oncology at NewYork-Presbyterian/Columbia University Irving Medical Center and deputy director of NewYork-Presbyterian/Columbia’s Herbert Irving Comprehensive Cancer Center.

The data from the trial were published in the New England Journal of Medicine.

Bristol-Myers to invest in Compugen, collaborate in clinical trials 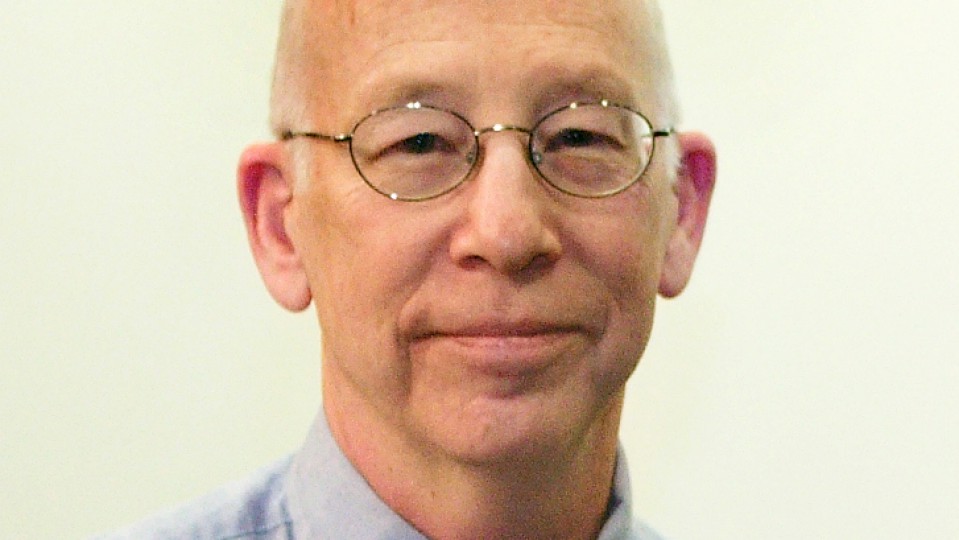