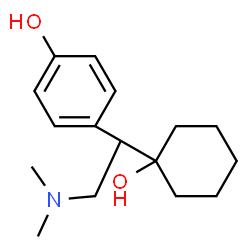 Pristiq had annual sales of approximately $883 million in the U.S. according to IMS data as of December 2016.

Pristiq is manufactured by Pfizer.

Headquartered in Israel, Teva has a portfolio of more than 1,800 molecules to produce a wide range of generic products in nearly every therapeutic area.

Malaria can be eradicated by 2050, say global experts