A US court dismissed Teva’s claim that GlaxoSmithKline’s patent for the Coreg drug was invalid.

The prevalent practice in the generic drug industry is for generic companies to attack a patent with a claim that it has expired, while launching a generic version of it. The innovative drug companies characteristically claim that the patent is still valid, thereby gaining more time to enjoy exclusivity for the original drug.

A generic drug company launching the first generic version of an innovative drug receives a certain period of exclusivity for its generic version, but runs the risk that a court will rule that the original patent did not expire, in which case the generic company has to pay damages to the ethical drug company. 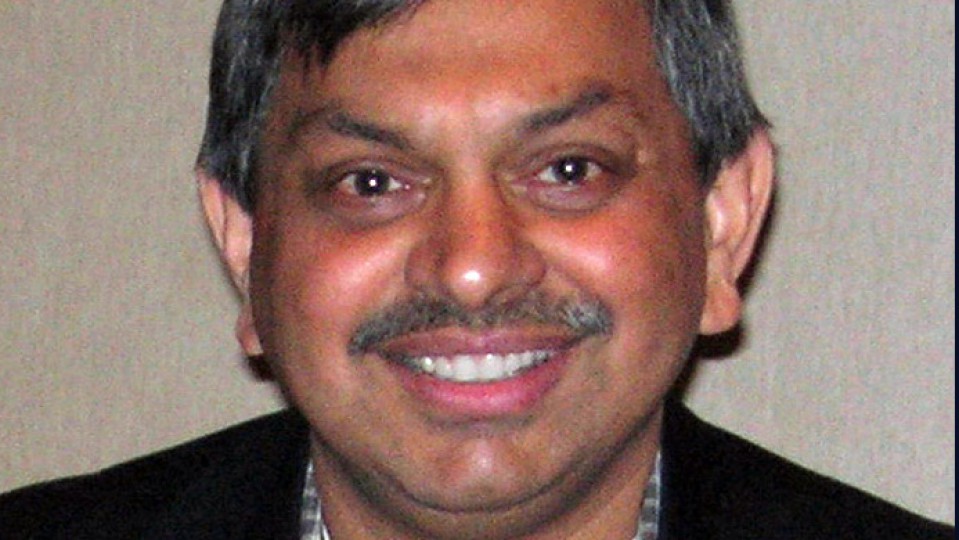