TEL AVIV (Reuters) – Teva Pharmaceutical Industries on Thursday said its 2018 results would be weaker than expected and that it might encounter delays for an important new migraine drug, pushing the drugmaker’s shares down more than 9 percent.

Israel-based Teva, the world’s largest generic drugmaker, is facing price erosion, fierce competition for its blockbuster multiple sclerosis drug Copaxone and a consolidating customer base, particularly in the United States.

It also said that the approval and launch of its migraine drug fremanezumab, one of two drugs the company pegged to help return it to growth in the future, could be delayed by an FDA warning letter received by manufacturer Celltrion, which will supply the drug to Teva.

Teva said it is in active dialogue with the FDA to maintain its priority approval date for the drug.

Chief Executive Kare Schultz attributed half of the expected revenue decline in 2018 to Copaxone, which began to face competition last year.

Persistent price pressure in the U.S. generics market, lower revenue following the sale of several businesses and expected competition to its ProAir inhaler in the second half of 2018 also hurt its outlook, he said on an earnings call.

Schultz said Teva was working to stabilize profitability in its generics business worldwide. This, combined with the company’s restructuring and speciality drug launches, would enable Teva to offset most of the decline in Copaxone revenue and return to growth. 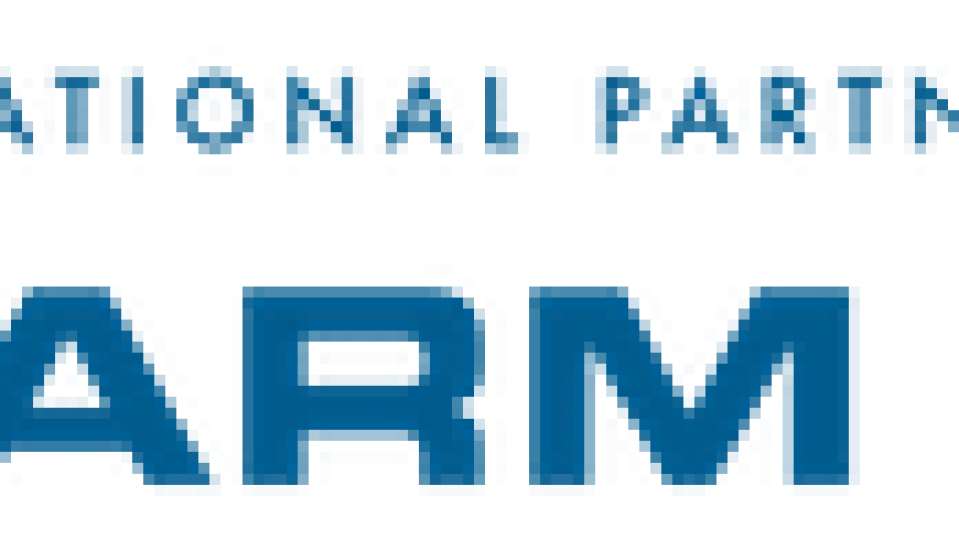