Late-stage lung cancer patients who have built up a tolerance to some drugs may have new hope thanks to two domestically developed medicines, doctors from Shanghai Chest Hospital said on Thursday.

Clinical trials showed that by using a small molecular, multi-targeted drug called anlotinib hydrochloride, the lives of lung cancer patients could be prolonged an average of 50 percent over patients receiving placebos. They survived another 3.3 months on average, said Han Baohui, who led the clinical trials that involved 437 patients at 34 health centers and hospitals nationwide. 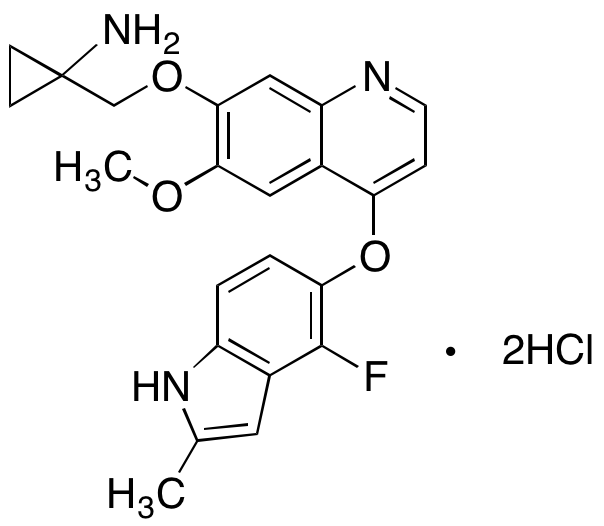 The treatment, which inhibits the growth of tumors and the development of surrounding blood vessels, will be available to the general public this year, he said.

Han is director of respiratory medicine at the hospital, which carries out some of the country’s most advanced lung cancer diagnoses and treatments.

“One headache for doctors around the world is that there is no guide for how to prescribe medicines for late-stage patients who build up tolerance to various medicines after taking them for long periods,” Han said, adding that most doctors prescribe based on what’s worked for them in the past.

The new treatment “may become a standard in our country as a viable prescription for these patients”, he said, adding that the cost of taking the medicine is estimated at around 10,000 yuan ($1,600) per month.

According to China’s National Cancer Center, 4.29 million new cancer patients are diagnosed in the country annually, with lung cancer ranked first among all cancers in both rate of occurrence and mortality.

In previous clinical trials of 91 patients nationwide, the three-and six-month survival rates of those who were given the new treatment – one that also inhibits vascular development around tumors – were 90 percent and 67 percent, respectively, compared with 73 percent and 58 percent among those who received placebos.

A research paper on the subject was published in Journal of Clinical Oncology in the United States in March.

Lu said that since 2016 his department has also conducted the country’s first research on standards of medical treatment for Chinese lung cancer patients who hope to use immunotherapy – a pioneering approach to combating certain cancers.

More than 200 patients have participated in national research to identify the biological characteristics that make some people more receptive to the breakthrough therapy.

Immunotherapy relies mainly on antibodies that suppress certain genes acting as a braking mechanism in the immune response. With that therapy, patients’ own immune systems become weapons in fighting cancer.