A new drug to treat a rare inherited bone disorder that was developed by Alexion Pharmaceuticals and could cost up to 1.5 million pounds ($2 million) a year per patient has been cleared for limited use by Britain’s health cost watchdog.

The National Institute for Health and Care Excellence (NICE), which had turned down Strensiq as too expensive in December, said on Thursday it had decided the drug could offer a lifeline for a handful of babies and young children.

But it urged the U.S. rare diseases specialist, which is already offering the National Health Service a confidential discount to cap costs for each patient, to find further ways to reduce the price.

Strensiq costs 58.80 pounds per milligram, meaning it would cost 165,000 pounds a year for babies weighing up to 9 kg and as much as 1.5 million pounds for adults and young people up to 80 kg, NICE said.

The NICE recommendation covers the medicine’s use in perinatal- and infantile-onset hypophosphatasia, a condition affecting the development of bone. It is estimated that only one to seven people are diagnosed each year in England with this form of hypophosphatasia.

Alexion said it was disappointed the draft NICE guidance did not cover patients with juvenile-onset hypophosphatasia, putting it in “direct conflict” with the drug’s European approval, which covers all patients with paediatric-onset disease.

The company said it had reached an agreement for Strensiq funding in Germany that ensured such full access.

Left untreated, hypophosphatasia causes weakening of bones and can lead to chronic debilitating pain, muscle weakness, generalized seizures because of vitamin B6 deficiency, as well as life-threatening renal and respiratory complications. 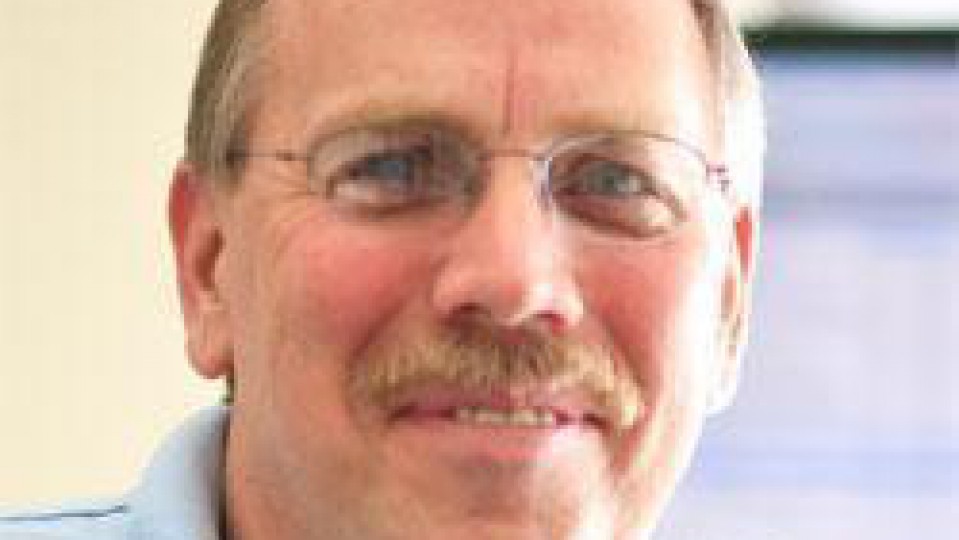