India’s Wockhardt, already trying to get out from under an FDA warning letter for two key plants, has come up short in its effort to get the agency to approve a new sterile injectables facility.

The drugmaker last week acknowledged in a public filing that it had received a Form 483 with 9 observations during an inspection by the FDA for the new facility in Shendra, Aurangabad. The filing with the Bombay Stock Exchange said it was responding to the agency about how it intends to fix the GMP violations.

Wockhardt also indicated there would be no effect to sales because it is not currently shipping product to the U.S. But the news was hard on its stock price, pushing it down 17% Friday to its lowest point in four months, Reuters reports.

The Indian drugmaker was counting on the new plant, which it has called “one of a kind in Asia,” to help it restore its U.S. business, the news service reported. Its U.S. business was crushed when the FDA banned products from Wockhardt plants in Chikalthana and Waluj in 2013 and issued a warning letter for those two plants and one for another Wockhardt plant in Waluj that year.

Before the bans, about half of the drugmaker’s business was generated in the U.S., the world’s largest pharma market, but has now dropped to about 20%. Wockhardt has said it expects to get the two banned plants back online this year.

The FDA has kept the pressure on the drugmaker and last year had the Indian company clear out of the market any products still lingering. The company issued 33 recalls for 7.2 million bottles, cartons, pouches and drums amounting to hundreds of millions of tablets and capsules. Repackager PD-RX Pharmaceuticals recently recalled about 65,000 bottles of azithromycin manufactured by Wockhardt, according to the most recent FDA enforcement report. 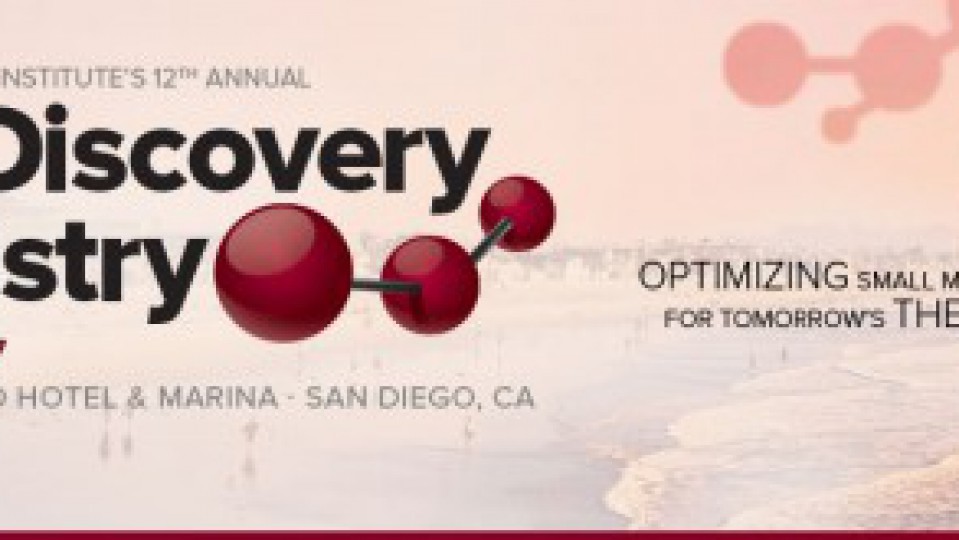