JERUSALEM, Israel I October 17, 2016 I Teva Pharmaceutical Industries Ltd., (NYSE and TASE:TEVA) today announced that the Committee for Medicinal Products for Human Use (CHMP) of the European Medicines Agency (EMA) has adopted a positive opinion recommending an indication extension of Trisenox® (arsenic trioxide). The indication extension is for use in newly diagnosed low to intermediate risk Acute Promyelocytic Leukemia (APL) in combination with retinoic acid. Trisenox®, in combination with retinoic acid, has shown a very high overall survival rate with almost no relapses after more than four years (50 months) of median follow-up. If the European Commission approves this label extension, it would mark the first time that a form of acute leukemia can be effectively treated with a regimen that is entirely chemotherapy-free. 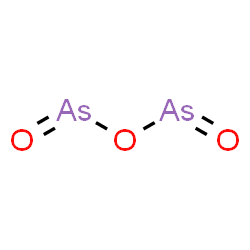