About us Management team Scientific Advisory Board

ChemDiv is the recognized global leader in discovery chemistry with the industry’s largest, most diverse, and most pharmacologically-relevant commercial collection of individually crafted, lead-like, drug-like small molecules and building blocks.

ChemDiv is a recognized global leader in drug discovery solutions. Over the past 29 years ChemDiv has delivered hundreds of leads, drug candidates and new drugs in the area of CNS, oncology, virology, inflammation, cardiometabolic and immunology, to pharma, biotech and academic partners around the globe. 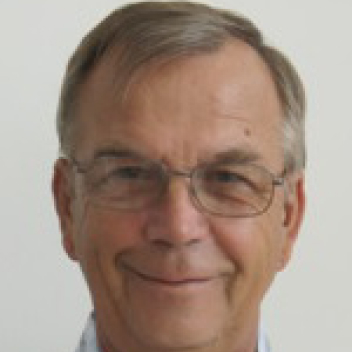 Dr. Ivashchenko holds Doctor of Sciences (1982) and Professor (1988) degrees. He is the Distinguished Inventor of the Russian Federation (1984), the winner of the State Prize of the USSR (1983) and the Prize of the Council of Ministers of the USSR (1989).Dr. Ivashchenko is a world-recognized expert in the field of medicinal chemistry. He has been instrumental in advancing and supervising a series of studies on the development of innovative drugs for the treatment of cancer, hepatitis C, influenza, Alzheimer’s disease, schizophrenia and obesity. Many of these studies are currently at the clinical stage. Dr. Ivashchenko is a co-author of over 750 scientific publications and patents.Alex V. Ivashchenko (born March 24, 1945), ChemDiv Inc. (USA), AllaChem LLC (USA), Avineuro Pharmaceuticals (USA). 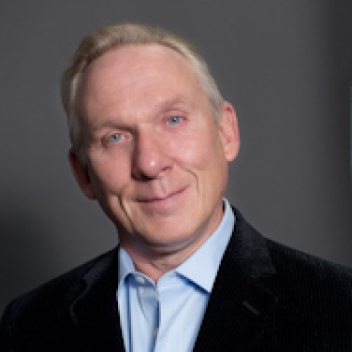 Prior to joining ChemDiv, Mr. Demuth held the positions of General Manager at Integrated Genomics. He has a long track record in the management of new ventures including holding the position of CEO of Cerulean Enterprises. Mr. Demuth has a BSc in Psychology from the University of Iowa and was a co-founder of the internationally-recognized Chicago Teacher Academy for Mathematics and Science with the Nobel Laureate Physicist, Leon Lederman. He is the author of 13 scientific papers. 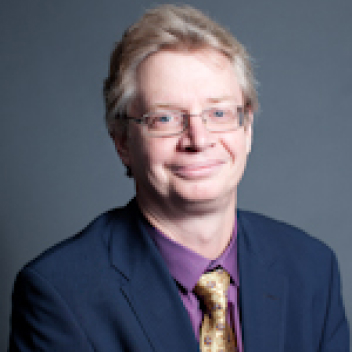 Prior to joining ChemDiv, Dr. Khvat held the positions of Senior Research Scientist at the Ukrainian Scientific Research Institute for Pharmacology and Therapy of Endocrine Disorders and Post-Doctoral Research Scientist at the University of Nottingham, UK. He has a nine year track-record in custom synthesis and spectroscopic investigations of organic compounds including completion of over fifty custom and medicinal chemistry projects with major pharmaceutical and biotech companies. Dr. Khvat has a Ph.D. in organic chemistry from Kharkov State University and is the author of 26 scientific papers and 20 patents.

Nikolay Savchuk
Chairman of the Board or Directors

Nikolay Savchuk, Ph.D., is a serial entrepreneur and an international investor in healthcare and IT industries with 30 years of experience. Dr. Savchuk is the co-founder and Managing Partner at Torrey Pines Investment LLC and Teal Ventures LLP (San Diego, CA), Chairman of the Board at Viriom Inc (San Diego, CA), Member of the Board at Loch Group of companies (DE). Dr. Savchuk was a co-founder of the Intel Group of IT and media companies in Singapore and Russia and managed several of its companies. The scope of main interest of Dr. Savchuk is life sciences, including rational drug design, drug discovery, AI & expert systems design, and digital health technologies. Dr. Savchuk leads and continues to manage successful investments in pharmaceutical and drug development companies. Dr. Savchuk obtained his MS degree in physics in 1994 and a Ph.D. in applied mathematics in 2000 from Moscow Institute of Physics and Technology. He is the inventor and author of over 100 patents and research publications.

Professor Ivachtchenko is the founder of ChemDiv, Chief Scientific Officer and the founding member of the Scientific Advisory Board. He is the recipient of multiple European awards in the field of heterocyclic chemistry and has earned the prestigious title of Honored Inventor of the Russian Federation. Professor Ivachtchenko has a PhD in Chemistry from the Institute of Chemical Industry, a DSc in Chemistry from Mendeleev University of Chemical Technology. He is the author of 4 text books, 173 scientific papers and 141 patent applications.

M.D., Ph.D. brings over thirty years of experience as a scientific leader in the fields of genetics, endocrinology, pharmacology and drug development. Dr. Brownstein earned his bachelor’s degree from Columbia University and completed his medical training at University of Chicago, where he received his M.D. and Ph.D. in pharmacology. Dr. Brownstein has held leadership positions at NIH as Chief of the Laboratory of Genetics, NIMH/NHGIR, where he led the Brain Molecular Anatomy Project and the Molecular Gene Collection Project. He subsequently directed the Functional Genomics Program at the Venter Institute. Dr. Brownstein serves on numerous scientific and policy advisory boards has authored more than 200 research publications, and has founded several successful companies. His contributions have been recognized with the Distinguished Service Award for Biomedical Research, the Arthur S. Flemming Award, and the E. Gelhorn Prize in Neurophysiology, among other honors.

Professor Kubinyi is a member of the SAB of ChemDiv and currently the Professor of Pharmaceutical Chemistry at the University of Heidelberg. He has previously held the Chair of The QSAR and Modeling Society was an IUPAC Fellow and has been a prominent member of the QSAR and Molecular Modeling Society for 40 years. For 35 years he was responsible for the Molecular Modeling, X-ray Crystallography and Drug Design groups at BASF Pharmaceuticals. Professor Kubinyi has a PhD in Biochemistry from the Max Planck Institute and is the author of 5 text books, 90 scientific papers.

Professor Oprea is a member of the SAB of ChemDiv and is currently Professor and Chief of the Division of Bio-computing at the University of New Mexico, School of Medicine in Albuquerque. Previously he was founder of Sunset Molecular Discovery LLC (SMDL), spent six years with AstraZeneca in Sweden and completed a successful academic tenure at the West University of Timisoara, Romania (1996-2003). Professor Oprea has an MD in general medicine and a PhD in molecular physiology from the “Victor Babes” University of Medicine and Pharmacy in Timisoara, Romania. He is the author or co-author of 13 book chapters, 43 scientific papers and 1 patent application.