Adding vitamin B3 to your water could boost eye health and help to prevent glaucoma, study finds

Adding vitamin B3 to water may protect you against glaucoma, a study reveals. 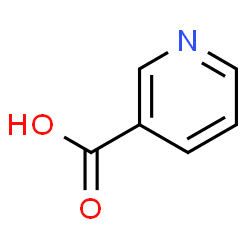 In a study on mice, scientists found it helped to keep their eyes healthier for longer - reducing their risk of developing the condition.Experts say the findings could point to a cheap and safe treatment option for older people, instead of relying on eye drops .Researchers at The Jackson Laboratory in Bar Harbor, Maine added the vitamin to the water of mice who were genetically predisposed to glaucoma.Results revealed it kept their eyes healthier for longer and provided remarkable protection against glaucoma compared to those given plain water.