The U.S. Food and Drug Administration said on Thursday it has approved Bayer AG's drug Stivarga to treat liver cancer, the first such approval in nearly a decade.

Stivarga (regorafenib) is already approved to treat colorectal cancer in patients who have previously been treated with other therapies. Bayer may now also market it for patients with hepatocellular carcinoma (HCC), the most common form of liver cancer. 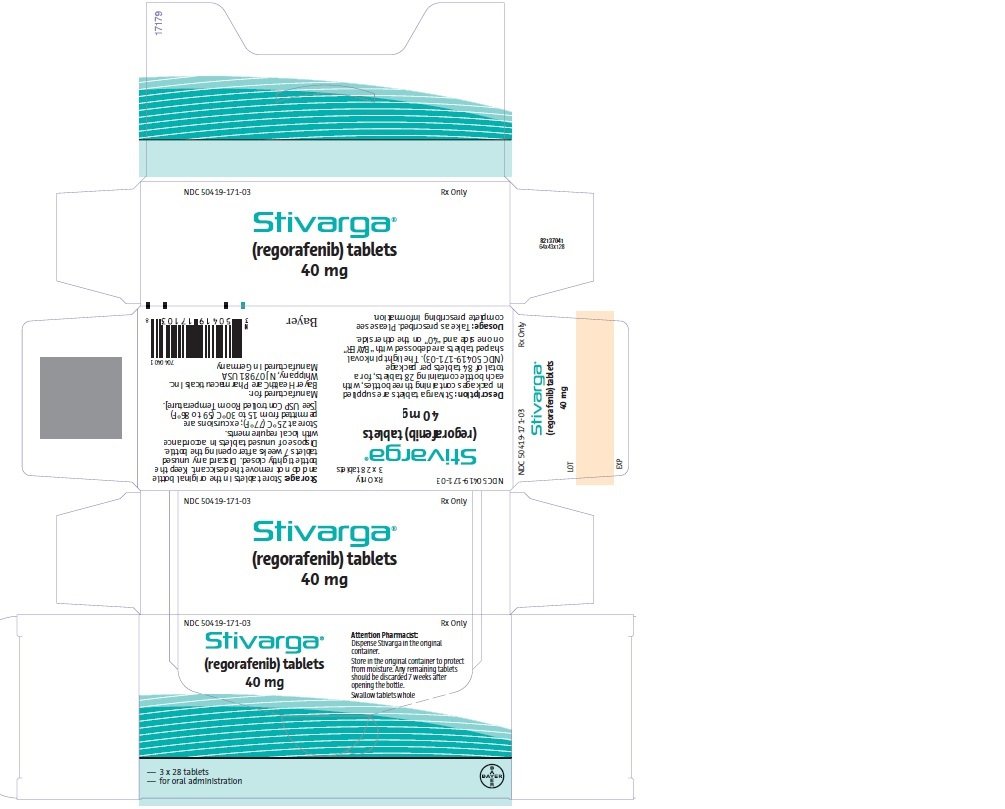 About 40,710 people will be diagnosed with liver cancers in 2017 and about 28,920 will die of the diseases, according to the National Cancer Institute.

"This is the first time patients with HCC have had an FDA-approved treatment that can be used if their cancer has stopped responding to initial treatment with sorafenib," Dr. Richard Pazdur, head of the FDA's cancer division, said in a statement.

The wholesale price of Stivarga, also known as regorafenib, is $14,881 for one course of treatment. Bayer said it has a number of assistance programs to provide free medication "to eligible Nexavar and Stivarga patients."

(Reporting by Toni Clarke in Washington; Editing by Jonathan Oatis)