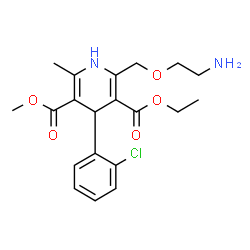 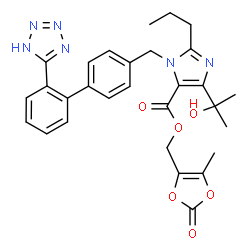 The drug is used for the treatment of hypertension. According to Jubilant, the FDA approval is the third the company has received during its current financial year. As of Dec. 31, Jubilant Life Sciences had a total of 73 ANDAs for oral solids filed in the United States, of which 49 have been approved.India-based Jubilant Life Sciences is an integrated global pharmaceutical and life sciences company engaged in pharmaceuticals, life science ingredients and drug discovery solutions. The Pharmaceuticals segment, through its wholly owned subsidiary Jubilant Pharma, is engaged in manufacture and supply of APIs, solid dosage formulations, radiopharmaceuticals, allergy therapy products and contract manufacturing of sterile and non-sterile products via six FDA-approved manufacturing facilities in India, the USA and Canada.May 17, 2017 | By Brian Berkhttp://www.drugstorenews.com/