(Reuters) - Sage Therapeutics Inc’s shares surged to a record on Thursday after its postpartum depression drug succeeded in two late-stage studies, paving the way for it to bring to market the first FDA-approved treatment for the disorder.

Shares were up 50 percent as the company plans to submit a marketing application for the injectable drug, brexanolone, to the U.S. Food and Drug Administration in the first half of 2018. 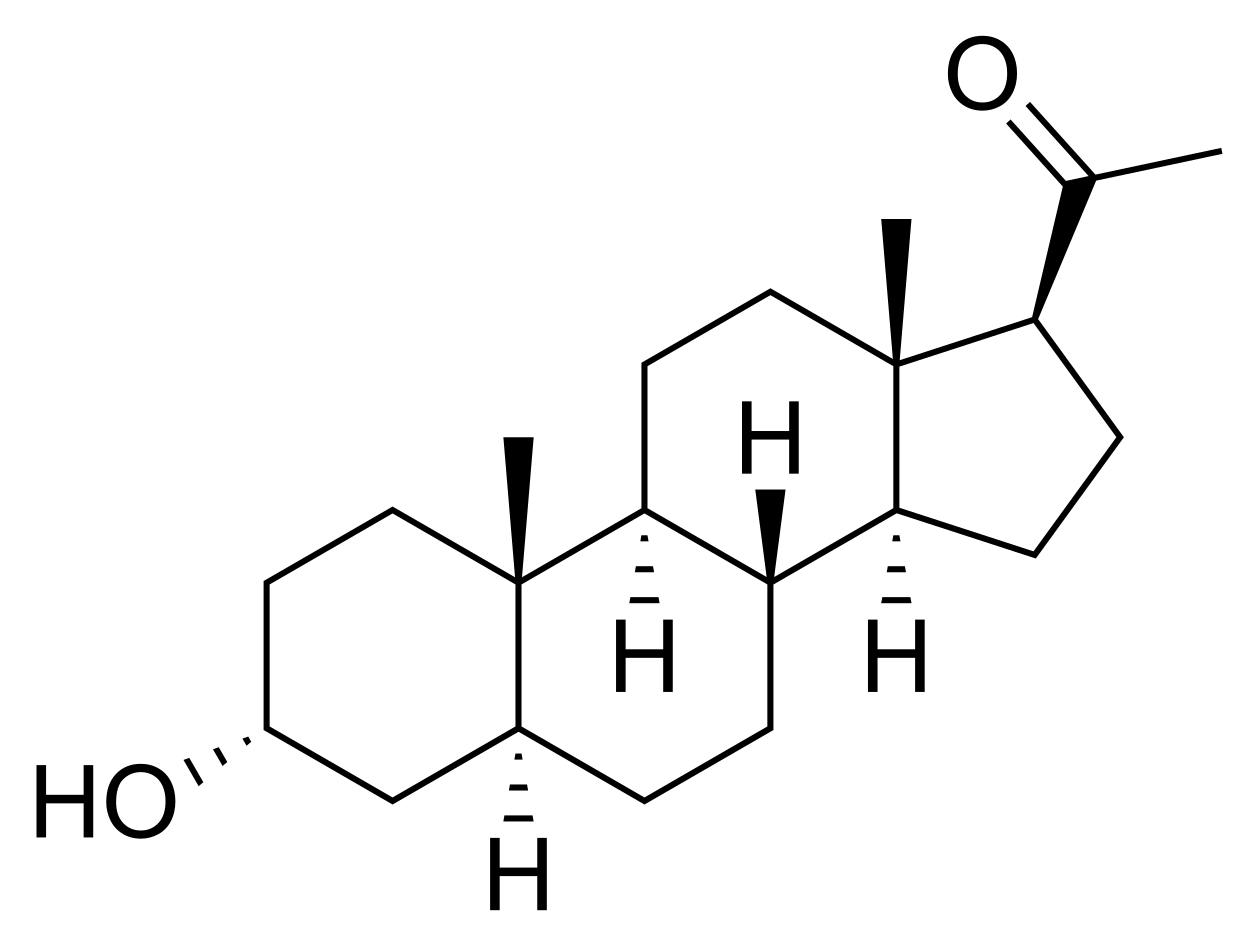 Edward Nash, an analyst with SunTrust Robinson Humphrey, told Reuters brexanolone could be “a potential blockbuster” for the drug developer, with the intravenous version of the drug hitting peak sales of $400 million in 2026.

He also said the success of a follow-on program testing an oral version could generate another $668 million.

Postpartum depression, a severe form of “baby blues”, is a common complication of childbirth that affects 1 in 9 women, according to the Centers for Disease Control and Prevention.

Existing treatments include a range of antidepressants, psychotherapy and even shock therapy, but fall short of addressing the specifics of the disorder.

However, brexanolone targets hormonal changes in new mothers, differentiating it as a drug for postpartum depression rather than “regular” depression, Nash said.

The drug improved symptoms in patients with moderate and severe postpartum depression, compared with those on a placebo, the company said.

Patients were assessed by a scale that rated the severity of their depression symptoms such as mood, feelings of guilt, suicide thoughts and insomnia.

The data bodes well for the company’s other trials in postpartum depression and in major depressive disorder, analysts said.

Brexanolone’s latest success comes months after the drug failed in a late-stage trial testing it for a life-threatening seizure disorder.

Reporting by Tamara Mathias in Bengaluru; Editing by Bernard Orr and Sriraj Kalluvila