Could STRAWBERRIES keep you sharp? Compound in the fruit prevents age-related mental decline

A compound in the fruit, known as fisetin, eases cognitive deterioration and inflammation in mice, a study found. 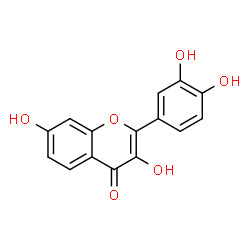 Mice not treated with fisetin experience cognitive difficulties, as well as stress and inflammation, the research adds.

Senior author Pamela Maher, from Salk's Cellular Neurobiology Laboratory in La Jolla, California, said: 'Mice are not people, of course. But there are enough similarities that we think fisetin warrants a closer look, not only for potentially treating Alzheimer's disease but also for reducing some of the cognitive effects associated with aging, generally.'