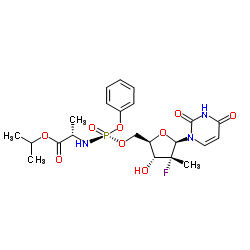 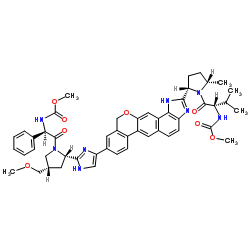 The FDA has assigned SOF/VEL a Breakthrough Therapy designation, which is granted to investigational medicines that may offer major advances in treatment over existing options. The NDA for SOF/VEL is supported by data from four Phase 3 ASTRAL trials, which evaluated the fixed-dose combination in hepatitis C genotypes 1-6. A marketing application for SOF/VEL is also under review in the European Union, and was validated by the European Medicines Agency (EMA) in December. The SOF/VEL fixed-dose combination is an investigational product and its safety and efficacy have not been established.

Gilead Sciences is a biopharmaceutical company that discovers, develops and commercializes innovative therapeutics in areas of unmet medical need. The company’s mission is to advance the care of patients suffering from life-threatening diseases worldwide. Gilead has operations in more than 30 countries worldwide, with headquarters in Foster City, California.