HealthDay News — The combination of memantine plus sertraline is efficacious for major depressive disorder, according to a study published in the Journal of Clinical Pharmacy and Therapeutics.

Meysam Amidfar, PhD, from the Tehran University of Medical Sciences in Iran, and colleagues recruited 66 outpatients with a diagnosis of moderate-to-severe major depressive disorder to participate in a randomized trial. Sixty-two participants completed 6 weeks of treatment with memantine plus sertraline or placebo plus sertraline. The Hamilton Depression Rating Scale (HDRS) was used to evaluate patients at baseline and at weeks 2, 4, and 6. 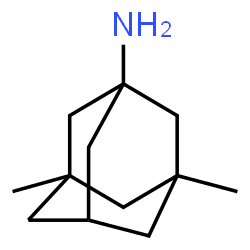 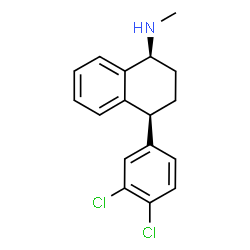 The researchers observed a significant time × treatment interaction on the HDRS score in repeated-measures analysis (P=.007). The memantine group had significantly greater improvement at all 3 follow-up sessions, and significantly greater response rates at weeks 4 and 6. The memantine group also had significantly more early improvers and more rapid response to treatment. Both groups had a significant reduction in the HDRS score from baseline to the study end point (both P<.001). There were no serious adverse events reported."A 6-week course of treatment with memantine as adjunct to sertraline showed a favorable safety and efficacy profile in patients with major depressive disorder," the authors write. "Nonetheless, larger controlled studies of longer duration are necessary to assess long-term safety, efficacy, and optimal dosing."