Teva has introduced its generic of Reyataz (atazanavir) capsules within the United States, the company announced. The drug is indicated to be used in combination with other antiretroviral agents for the treatment of HIV-1 infection for patients six years old and older who weigh at least 15 kg. 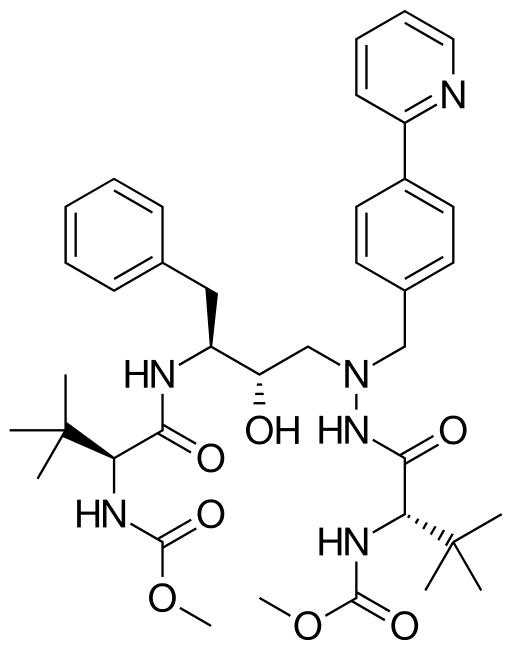 “The exclusive launch of our generic version of Reyataz marks our fifth generic product offering for the treatment of HIV-1 infection,” Brendan O’Grady, executive vice president, North America Commercial at Teva said. “Antiviral medications continue to be a focus for Teva Generics, and this is an important addition to our portfolio.”

Reyataz had annual sales of approximately $402 million in the U.S. as of October 2017, according to IQVIA data.