With generics expected sooner than later for eye drug Restasis, Allergan has canceled a $200 million expansion at its manufacturing plant in Waco, Texas, and instead spent most of it on other manufacturing sites.

Instead of going forward with the plans for Waco, a spokeswoman said today that Allergan invested $180 million between 2015 and 2018 across its entire manufacturing network, including Waco. And instead of adding 250 jobs as was planned with the expansion, the company is currently looking to fill 45 jobs across all of its manufacturing sites.

“As part of Allergan’s commitment to operational excellence, we are focused on improving efficiencies at our global manufacturing sites, including Waco,” Allergan spokeswoman Amy Rose said in an email today. “This commitment, coupled with the expected loss of exclusivity for Restasis in 2018, has shifted our priority from expanding the Waco site to investing significantly in our existing operations.”

The 322,000-square-foot expansion was announced in 2016. With the change of plans, the company will forfeit $4 million in incentives, according to the Waco Tribune Herald, which first reported the decision. 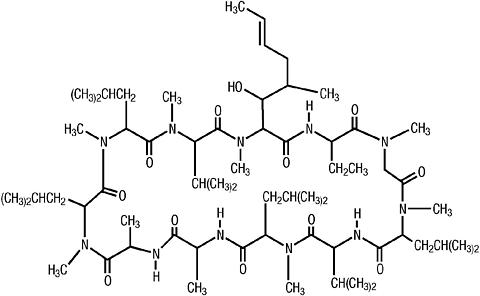 Restasis is Allergan’s second-largest product, with $1.4 billion in 2017 revenue. Because of a court ruling last year striking down its patents, the company expects to face generic competition soon, perhaps this year. No generic has been approved by the FDA but Akorn, Mylan, Teva and Pfizer’s InnoPharma have generic applications pending. Teva won approval of its copy in Canada last spring.

The anticipated loss of exclusivity led Allergan earlier this year to cut 1,400 jobs, a move it said would squeeze $300 million to $400 million out of operating costs after first paying a $125 million restructuring bill, primarily for severance.