A commonly-used anti-psychotic drug could also be effective against triple negative breast cancer, the form of the disease that is most difficult to treat, new research has found.

The study, led by the University of Bradford in the UK, also showed that the drug, Pimozide, has the potential to treat the most common type of lung cancer. 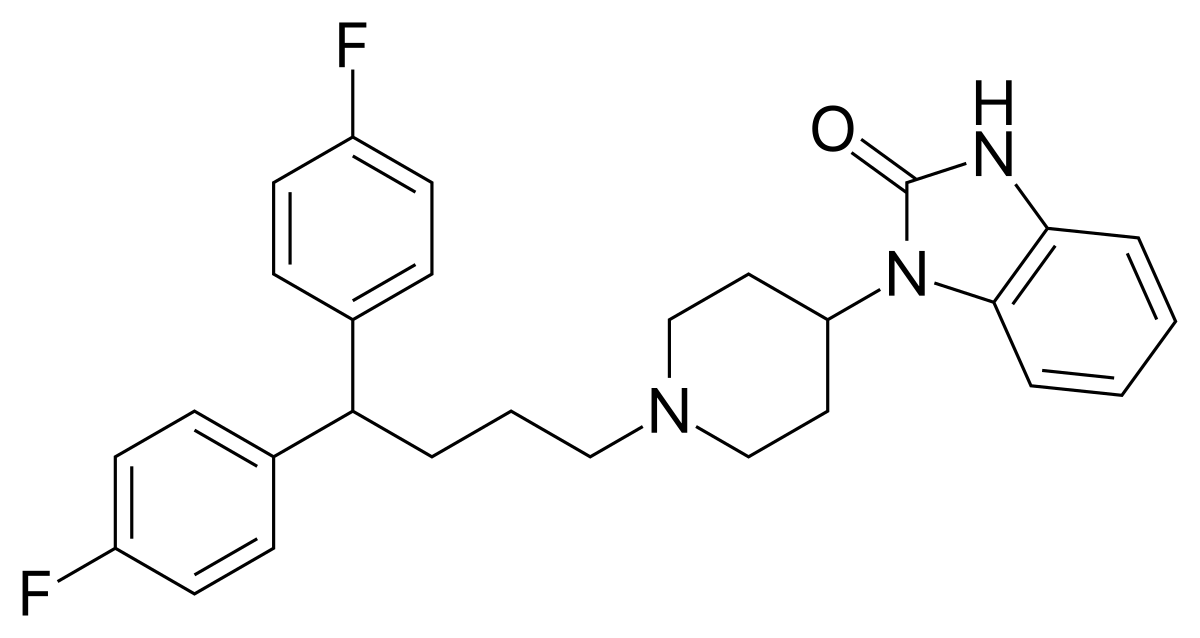 Anti-psychotic drugs are known to have anti-cancer properties, with some, albeit inconclusive, studies showing a reduced incidence of cancer amongst people with schizophrenia. The new research, published in Oncotarget, is the first to identify how one of these drugs acts against triple negative breast cancer, with the potential to be the first targeted treatment for the disease.

Lead researcher, Professor Mohamed El-Tanani from the University of Bradford, said: "Triple negative breast cancer has lower survival rates and increased risk of recurrence. It is the only type of breast cancer for which only limited targeted treatments are available. Our research has shown that Pimozide could potentially fill this gap. And because this drug is already in clinical use, it could move quickly into clinical trials."

They then tested the drug on mice implanted with triple negative breast cancer. Tumours in mice treated with Pimozide were 65 per cent smaller than in untreated mice and the number of tumours reduced by up to 61 per cent. The drug also helped to prevent the cancer spreading: treated mice had up to 94 per cent fewer metastases in the lung than mice who didn't receive Pimozide.

The drug involved in the research wasn't chosen at random. Previous research by Professor El-Tanani has shown that a certain protein, called Ran-GTP, plays a significant role in enabling the growth and spread of a number of cancers, including triple negative breast cancer.

When Professor El-Tanani mapped thousands of existing drugs against this protein, to identify which would be most effective in blocking Ran-GTP, Pimozide came top of the table. He then worked with colleagues to test the drug in cells and mice and identify the mechanisms by which the drug, and the inhibition of Ran-GTP, were affecting the cancer.

The study found that, in addition to reducing proliferation of triple negative breast cancer cells and increasing the percentage of cells that died, the drug was able to reduce migration and invasion of these cancer cells. It suppressed production of a protein, called VEGFR2, that supports blood supply to tumours, prevented production of an enzyme that is linked to metastasis and prevented the production of cells called myofibroblasts that help promote tumour growth.

"There are many molecular pathways that are hyperactive in cancer," explained Professor El-Tanani. "Our study shows that by acting as a Ran-GTP inhibitor, Pimozide was able to block a number of key pathways that contribute to triple negative breast cancer growing and spreading."

Now the team have proven the effectiveness of this drug in vitro and in vivo, a patent has been applied for and they are actively seeking funding to move to clinical trials, to test its impact in humans.