Epizyme plans for file an NDA for tazemetostat in epithelioid sarcoma, a molecularly defined solid tumor, by the end of the year. (Arek Socha)

Despite an FDA hold on its lead program, tazemetostat, Epizyme is trucking along, reporting interim data for a phase 2 trial in follicular lymphoma, working to resolve the hold and looking to file an NDA for a solid tumor indication later this year.

The FDA placed the partial hold in April after a pediatric patient developed a secondary lymphoma. The hold stops the company from enrolling patients with genetically defined solid tumors and hematologic malignancies into clinical trials for tazemetostat, an EZH2 inhibitor. While the company’s shares dipped on news of the hold, analysts were confident they would bounce back. 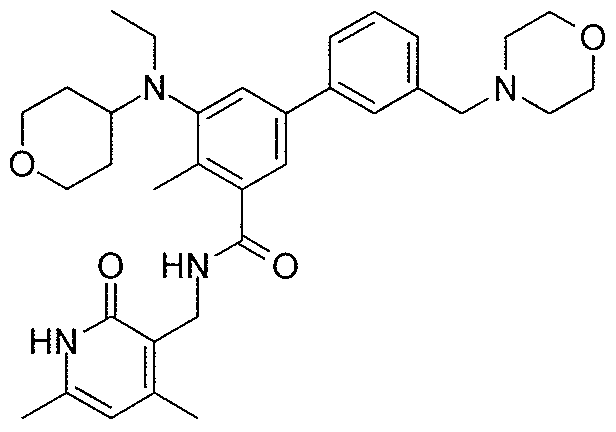 The Cambridge, Massachusetts-based biotech announced interim data for a phase 2 trial in patients with relapsed or refractory follicular lymphoma, one of several non-Hodgkin lymphomas that Epizyme is targeting. The study, presented at the Congress of the European Hematology Association, tested the drug in “heavily pretreated” patients, or those who had already undergone at least two lines of therapy, it said in a statement.

Patients were divided into two groups based on EZH2 status. Of the 82 evaluable patients, 28 had an EZH2-activating mutation, while the remaining 54 had wild-type EZH2.

However, the data for the mutant group has yet to mature, since the clinical hold prevented it from fully enrolling and the patients in that group started treatment later than those in the wild-type group, Epizyme CEO Robert Bazemore said.

Unlike other non-Hodgkin lymphomas, which often have curative treatments, follicular lymphoma is incurable, Bazemore said. So patients tend to cycle through a number of therapies.

“I am impressed by the sustained clinical activity and the good tolerability of tazemetostat in this heavily pretreated patient population. This is important for patients with relapsed or refractory follicular lymphoma, as both the response rates and durations of response usually tend to decrease with each successive line of treatment,” said Gilles Salles, M.D., Ph.D., of the University Hospital of Lyon France, in the statement. “I believe tazemetostat has the potential to fill a significant unmet need for these patients and continued investigation of tazemetostat as single agent or in combination with other agents is warranted.”

While Epizyme is working to resolve the FDA hold—for example, it has updated the investigator brochure and consent forms for the study—its first NDA will not be in follicular lymphoma. That distinction goes to epithelioid sarcoma, a molecularly defined solid tumor. The company expects to report updated data in this indication in the second half of the year and to file an NDA in the fourth quarter, Bazemore said.