Insys’ treatment is an under-the-tongue spray formulation of the opioid buprenorphine that was under review to treat moderate-to-severe pain. 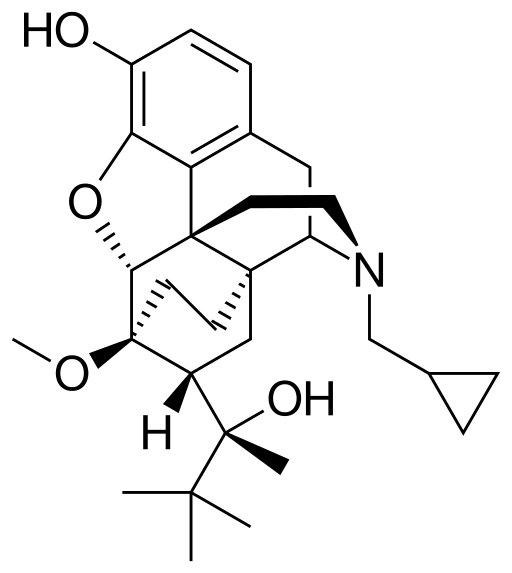 The company said the so-called complete response letter indicated that some of the data suggested potential safety concerns although the spray demonstrated statistically significantly pain relief compared to placebo.

In May, an advisory committee to the FDA voted against the approval of the treatment.

Insys has been embroiled in investigations related to its opioid cancer pain medication, Subsys.

Last year, the company’s billionaire founder John Kapoor was charged with participating in a scheme to bribe doctors to prescribe Subsys and to defraud insurers into paying for it.