Melatonin, which is also released naturally over night, causes rats to produce more heat, which can cause calories to be burnt, a study found. 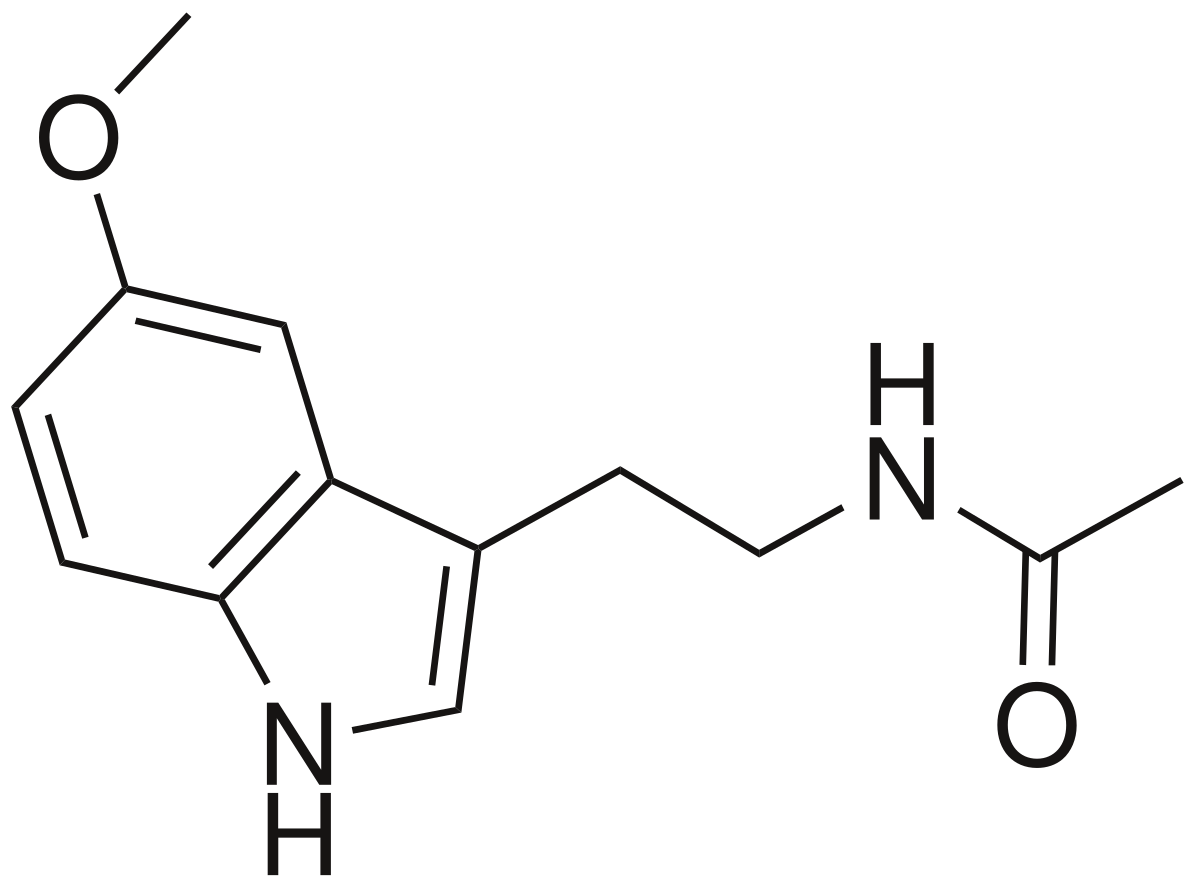 The 'sleep hormone' also increases the amount of fat rodents use as energy rather than it being stored, as well as reducing dangerous fat deposits around their abdomens, the research adds.

Although the scientists did not speculate on why melatonin may lead to weight loss, past findings imply its anti-inflammatory and antioxidant effects could help burn calories.

Around 27 per cent of adults in the UK are obese, while 36 per cent are overweight.

Results further suggest melatonin turns dangerous 'brown' fat into 'white', which allows it to be used for energy.

The hormone increases levels of the protein UCP1, which is thought to increase heat production and the function of mitochondria, which are cells' energy powerhouses.

Both of these lead to calorie burning.

The findings were published in the Journal of Pineal Research.

Obesity does run in families

This comes after research released earlier this month suggested overweight children are more likely to come from families with a history of obesity.

Youngsters whose parents or grandparents suffered from high blood pressure, diabetes, high cholesterol or heart disease are also more at risk of carrying too much weight, a study by the University of Messina, Italy, found.

For unclear reasons, younger siblings with overweight relatives are more susceptible to obesity than their older brothers or sisters, the research adds.

Although the researchers did not speculate on why obesity appears to run in families, there may be a genetic link or it could be due to lifestyle factors, such as a preference for fattening foods.

One in 10 children in the UK are severely overweight by five years old and one in five by 11.

Yet, if this excess weight is lost by adulthood, their risk of such diseases is comparable to the general population's, which highlights the importance of tackling childhood obesity early, according to the researchers