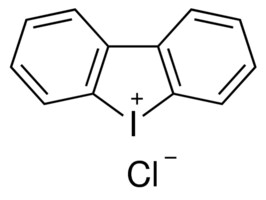 Study's lead author Professor Michael Lisanti said, "It's extraordinary; the cells just sit there as if in a state of suspended animation."

The discovery is significant because the drug halts the propagation of cancer stem cells without causing the toxic side-effects normally associated with more conventional chemotherapy.

In their findings, the scientists observed that addition of DPI to a mixed population of cells eliminated a tumour initiating cancer stem cells.

However, the drug was non-toxic for "bulk" cancer cells, which are not thought to be cancer-forming.

The study described how DPI targets more than 90 protein enzymes which feed mitochondria and help generate the cell's energy.

The team is calling the discovery the start of a new type of chemotherapy, and they even have a name for it 'Mitoflavoscins'.

Professor Federica Sotgia, co-author of the study, concluded by saying, "In terms of chemotherapies for cancer, we clearly need something better that what we have at present, and this is hopefully the beginning of an alternative approach to halting cancer stem cells."

The study was published in journal Aging.