It probably won't surprise you to learn that pain is one of the most common reasons adults seek medical care. All over the world, people are suffering from acute pain from injuries and accidents and chronic lifelong pain from illnesses like fibromyalgia. The problem is big, it's widespread, and it's not easy to solve. And considering our current opioid epidemic—which kills more than 115 people every single day—we're not doing a great job treating pain in a way that is safe and effective. 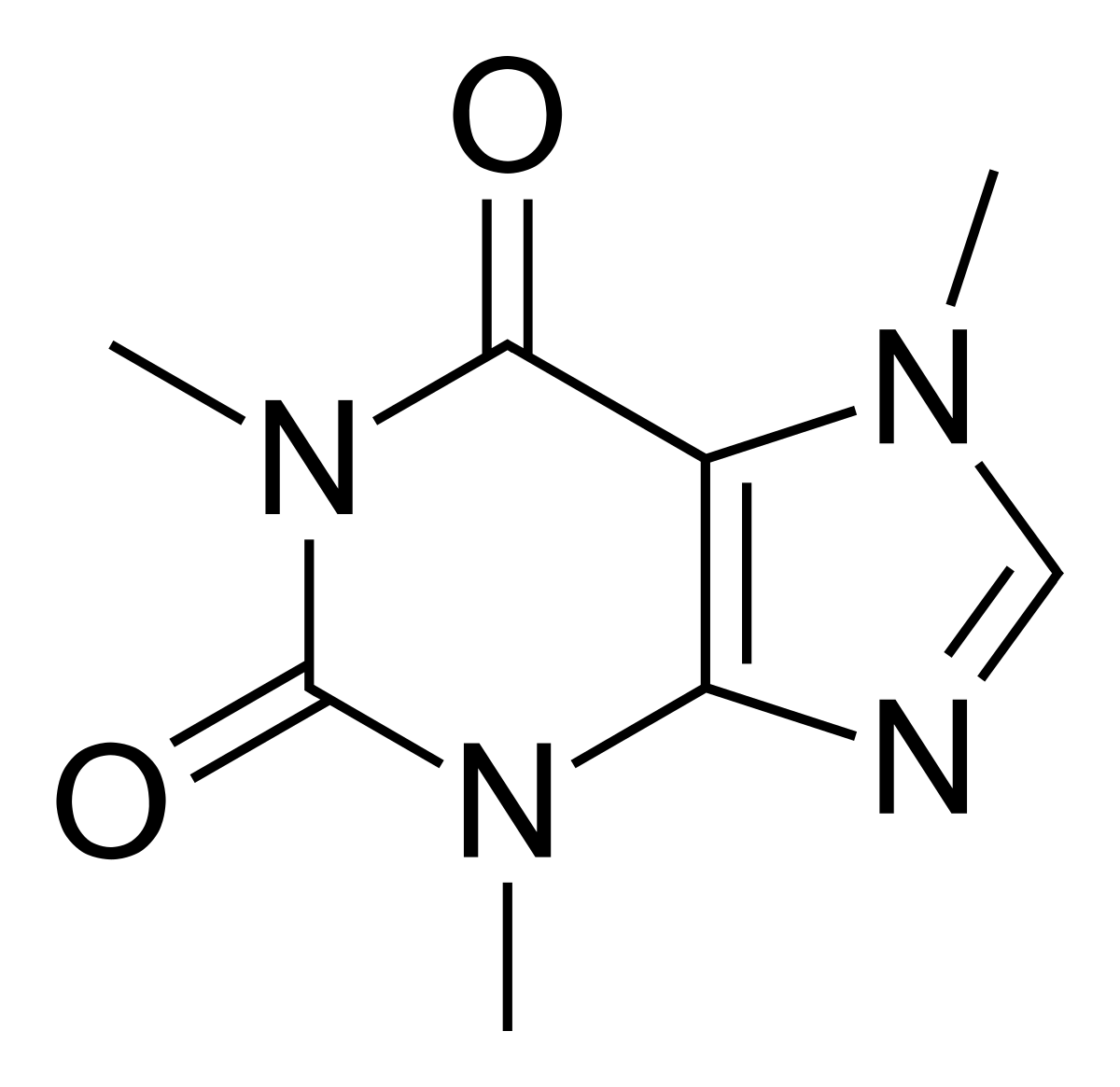 That's why, despite it being small, a new study conducted by researchers at the University of Alabama that evaluated the effects of caffeine intake on pain tolerance is so incredibly relevant. Published in Psychopharmacology, the researchers asked 62 men and women to record their daily caffeine intake—including coffee, tea, soda, energy drinks, and anything caffeine-containing. After one week, they conducted pain tolerance tests on the participants (using a device that gradually increased heat or pressure).

Interestingly, the results showed that the more caffeine a participant had consumed, the more tolerant they were to pain. The participants' average caffeine intake equated to about two cups of coffee.

At mindbodygreen, we've been talking about the connection between diet and pain—including coping with chronic pain—for years. Wouldn't it be amazing if this simple lifestyle change could bring people some relief? We still don't know enough to sub Bulletproof Pumpkin Spiced Lattes for pain relievers, but it's an exciting area of study that we'll be keeping an eye on.