Two scientists have been awarded the 2018 Nobel Prize in physiology or medicine for a method of harnessing the immune system to attack cancer.

James P. Allison, of MD Anderson Cancer Center in Texas, and Tasuku Honjo, of Kyoto University in Japan, independently discovered that certain proteins can act as brakes on the immune system. When those brakes are lifted, immune cells will attack cancer as if it were a foreign invader. The approach is technically known as "immune checkpoint inhibition."

In the 1980s, scientists discovered an important part of the immune system known as T-cell receptors, which bind to foreign invaders in the body, such as bacteria or viruses. When T-cells recognize something foreign, they help turn on the body's defenses. 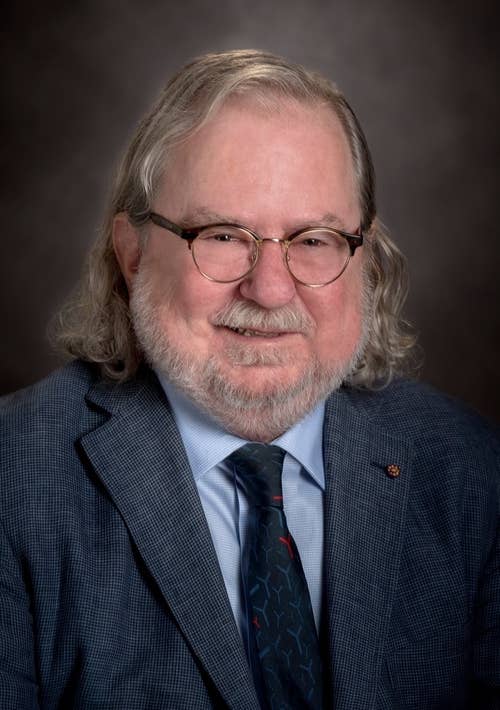 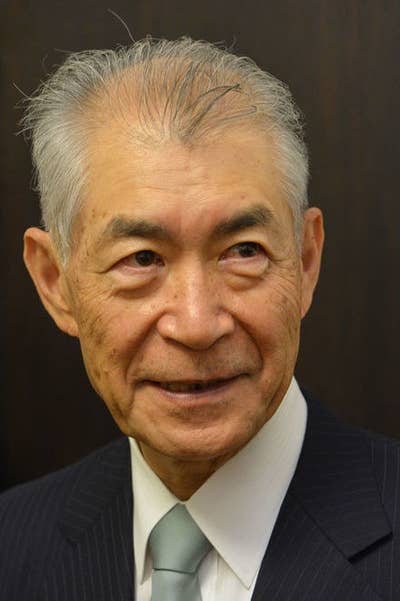 A protein called CTLA-4 acts as a brake on a T-cell, blocking it from action. In a key experiment in 1994 at the University of California, Berkeley, Allison discovered how to lift this brake in mice. "The results were spectacular," according to the Nobel announcement. By turning up the animals' immune systems in this way, they were cured of cancer.

More than a decade later, in 2010, clinical trials showed that this approach could work in people with metastatic melanoma, a serious form of skin cancer. "In several patients signs of remaining cancer disappeared," the announcement said. "Such remarkable results had never been seen before in this patient group."

Allison said he was "honored and humbled" to get the prize, according to a statement released by MD Anderson. "A driving motivation for scientists is simply to push the frontiers of knowledge. I didn’t set out to study cancer, but to understand the biology of T cells, these incredible cells travel our bodies and work to protect us."

In 1992, Honjo discovered a different protein on T-cells, known as PD-1, and later figured out that it also acts as a brake on the cell. In a key study in 2005, he showed that cancer didn't spread in mice lacking the PD-1 protein.

In more recent years, researchers have been combining therapies to release both the CTLA-4 and PD-1 brakes. In a big study last year in the New England Journal of Medicine, patients with untreated advanced melanoma received a combination of nivolumab (which targets PD-1) and ipilimumab (which targets CTLA-4). After three years on the dual treatment, 58% of the patients had survived, compared with 52% who received nivolumab alone, and 34% who received just ipilimumab.

"The world of cancer treatment changed because of their lifetime work and dedication," said Jedd Wolchok, chief of melanoma and immunotherapeutics at Memorial Sloan Kettering Cancer Center in New York, who led that 2017 clinical trial of the dual therapies.

Wolchok noted that these discoveries have been applied not only in melanoma but also in cancers of the lung, bladder, kidney, head and neck, and liver. "The list keeps on growing," he said.

Wolchok, who once worked closely with Allison, considers him a friend and mentor. He talked to him by phone shortly after the announcement. "He's just over the moon," he said. "Truth is, without his diligent work, people like me wouldn't have the clinical tools that we need."

The other Nobel prizes will be announced in the coming days, with physics on Tuesday and chemistry Wednesday.