Amarin's $400M-plus offering put investors on edge. Is a buyout off the table?

Amarin has been riding high on hopes for its heart drug Vascepa, and it's planning a $400 million stock offering to make the most of it. But investors don't love that idea—and it spells trouble for a potential Big Pharma buyout.

Amarin shares closed Friday at $18.08, a 17.8% drop from last week’s high of $21.99, after the drugmaker said it would sell stock to fund its own Vascepa marketing infrastructure instead of selling out to one of many potential buyers. 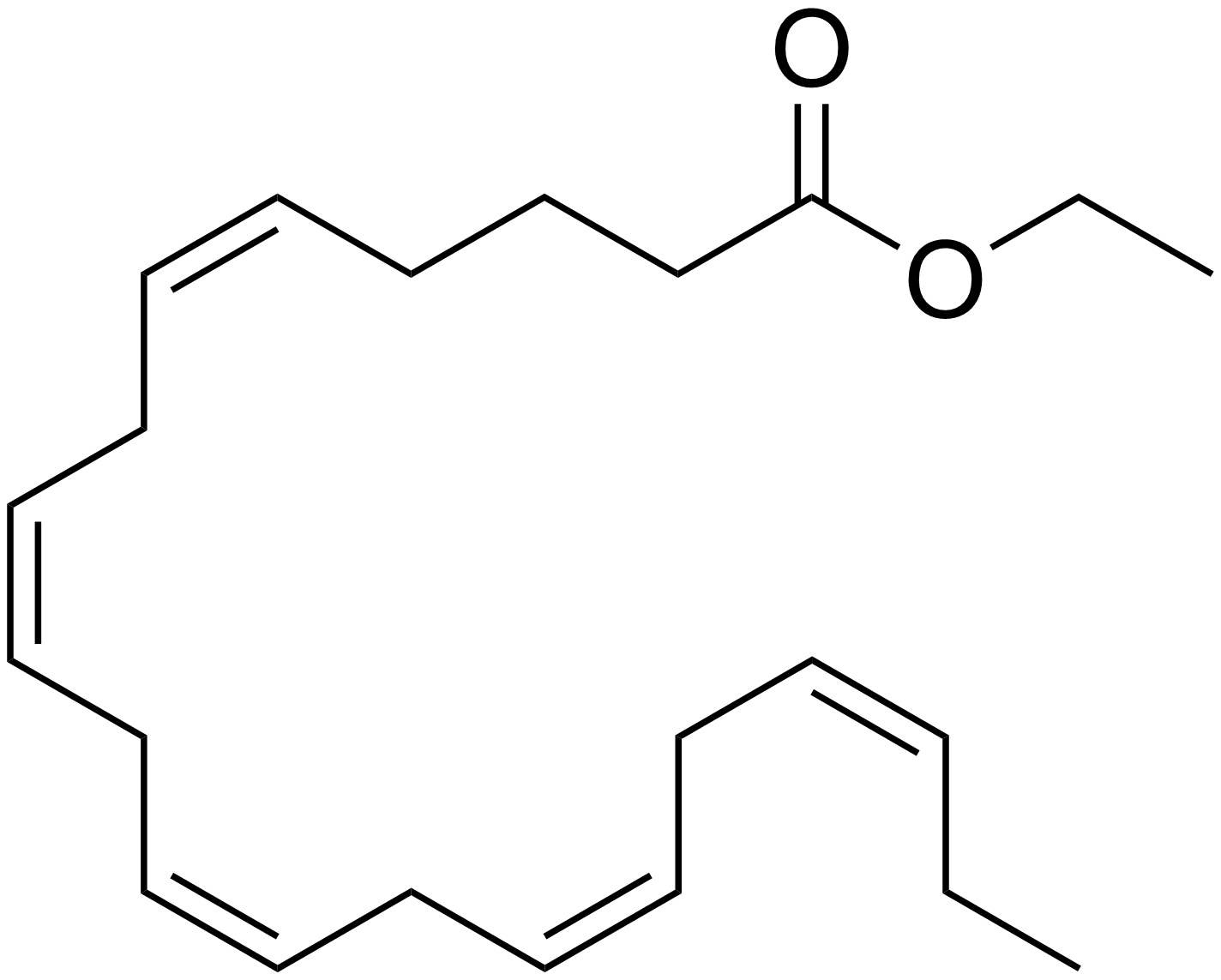 In early January, at least one company was rumored to have designs on Vascepa, which scored a landmark trial win in late 2018 showing it could cut cardiovascular risks by 25% in patients with abnormally high triglyceride levels. Derived from fish oil, Vascepa is up for an expanded FDA approval based on those data.

But with that Sept. 28 decision date fast approaching, Amarin chose to raise more cash and get a head start on its marketing plan, according to Amarin Vice President Gwendolyn Fisher.

“We thought it was best to have this financing completed in advance of approval to prevent any hesitancy in our preparing for the launch of Vascepa upon the expanded label,” Fisher said in a statement. The company plans to double its sales force, increase advertising and flesh out its inventory with the cash, Fisher said.

But if Amarin decides to go it on its own, would that take a buyout off the table? Not necessarily.

The offering could deliver up to $460 million in cash if the underwriters buy up their allotted shares on top of the public sale. That could give Amarin more leverage in potential buyout talks, some analysts say. The drugmaker could also be angling for a marketing partnership or licensing deal with a major player, pairing Vascepa’s strong sales and impressive data with an established marketing team.

Either way, there’s plenty of meat on the bone for any potential purchasers as Vascepa’s scripts rocket ahead.

As of July 12, Vascepa’s new prescription numbers had jumped 75.6% since the company released the results of its Reduce-It trial in October. Cantor analyst Louise Chen said those figures, culled from Symphony Health data, could actually underestimate Vascepa’s sales due to 30-day and 90-day scripts being counted together.

With sales up, Amarin boosted its 2019 revenue forecast in early July to $420 million on the high end—a 20% increase from its previous projection. The company also pledged to double its sales staff to 800 by October in anticipation of Vascepa’s new label. For the first half of 2019, Amarin has pulled in between $170 million and $174 million, roughly 80% more than the same time frame last year.