An open label Phase 3 study conducted at Ann & Robert H. Lurie Children's Hospital of Chicago and other centers established that a combination of cystic fibrosis drugs lumacaftor and ivacaftor is safe and effective in children aged 2-5 years, whose disease is caused by two copies of F508del-CFTR gene mutation—the most common and severe form of cystic fibrosis. These data, published in Lancet Respiratory Medicine, were the basis for the Food and Drug Administration's extended approval for this treatment to include children 2 years and older. Previously, the drug combination was approved for patients 6 years and older. 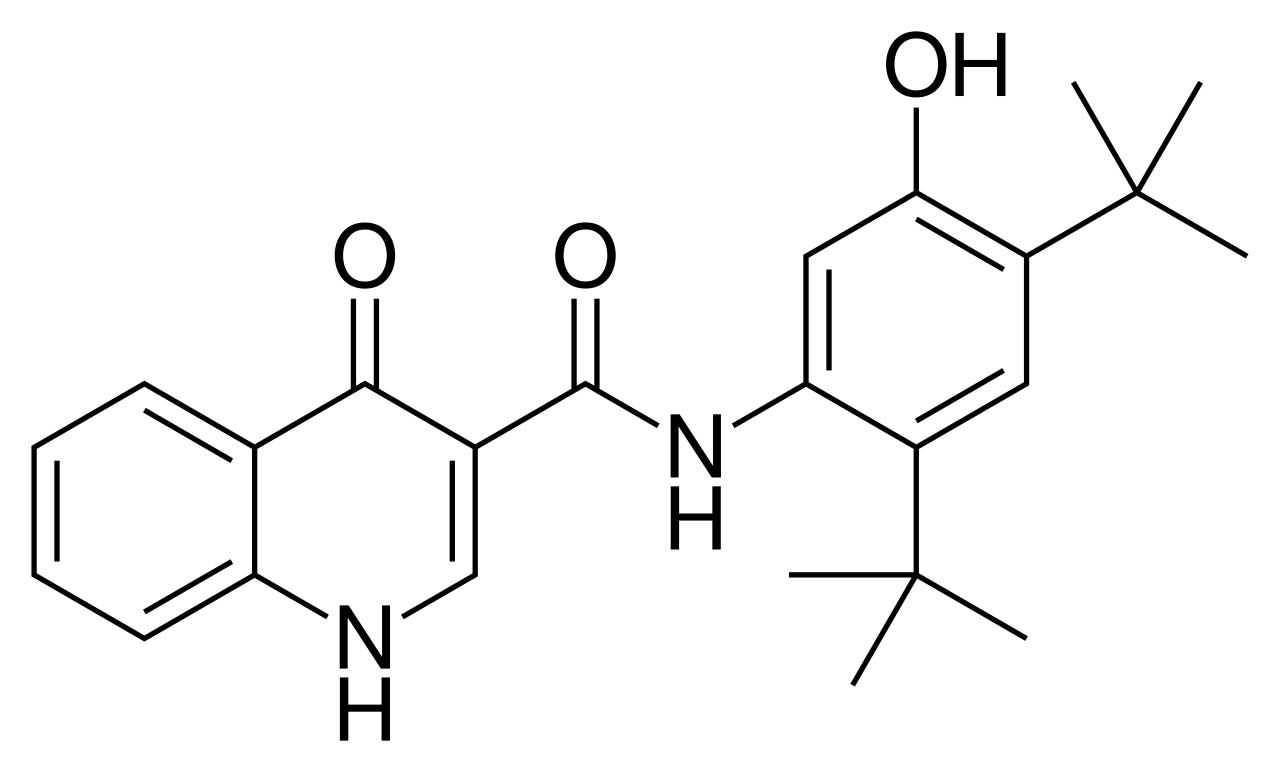 "With earlier treatment that targets the genetic cause of cystic fibrosis we hope to arrest disease progression and substantially improve long-term outcomes," says study author Susanna A. McColley, MD, from Stanley Manne Children's Research Institute at Lurie Children's and Professor of Pediatrics at Northwestern University Feinberg School of Medicine. "In this study, we also saw evidence of improved pancreatic function, which suggests that we might be able to reverse damage to the pancreas from cystic fibrosis."

Cystic fibrosis is a progressive genetic disease that damages multiple organs, including the lungs and pancreas, with average predicted survival of 47 years. It is caused by mutations in the CFTR gene that lead to insufficient flow of salt and water in and out of cells. In the lungs, this creates buildup of thick, sticky mucus that can result in chronic lung infections and severe lung disease. Damage to the pancreas occurs even before birth, which interferes with nutrition absorption and growth.

"Our study also showed that treatment with lumacaftor/ivacaftor can improve growth for children with cystic fibrosis," says Dr. McColley. "We saw significant increases in weight, height and body mass index over six months of treatment."

In addition to efficacy, the study also confirmed that lumacaftor/ivacaftor is well tolerated in the younger population. No new safety concerns were identified.

Dr. McColley is now leading an open label Phase 3 trial of this drug combination for children 1-2 years of age.