AbbVie and Johnson & Johnson’s blockbuster Imbruvica is approved to treat six diseases, but it looks like pancreatic cancer won’t be its seventh.

Imbruvica combined with two chemo drugs failed to top the chemo duo alone in a study of previously untreated pancreatic cancer patients whose disease had metastasized. Placebo won out at staving off cancer progression and at lengthening patients’ lives, the companies said. 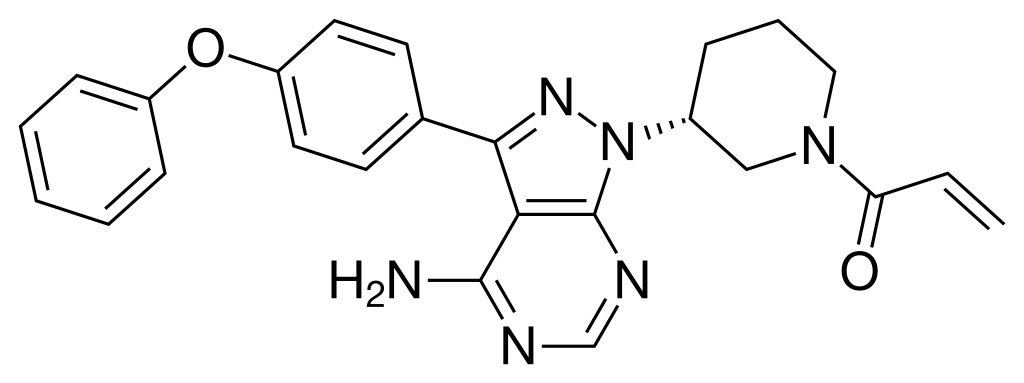 AbbVie and J&J aren’t the only drugmakers who've come up empty in pancreatic cancer. And as AbbVie was quick to point out Friday, metastatic pancreatic cancer is one of the most aggressive and deadliest cancer types, bearing 5-year survival rates below 5%, and it’s primarily treated with chemo.

And while Imbruvica has been ultra-successful since its market debut in 2013—with nine indications to its name and 135,000 patients treated around the world—nearly all of those indications have been in B-cell blood cancers, rather than solid tumors.

Imbruvica was quick to rebound, though, picking up a new combo nod the following month in Waldenström's macroglobulinemia to offer patients a new, chemo-free option.

"We continue to evaluate the potential of Imbruvica as a cancer treatment alone or in combination for a variety of cancer types. We are passionately advancing our robust ibrutinib scientific development program to continue to advance cancer standards of care, particularly in areas that have unmet medical need," Danelle James, M.D., head of clinical science at AbbVie’s Pharmacyclics, said in a statement.