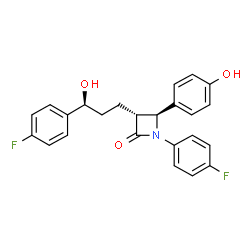 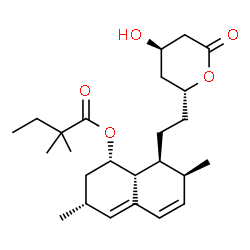 Merck’s Vytorin had annual sales of approximately $678 million in the U.S. according to IMS data as of February 2017.